Eminent musician Salim Merchant of the Salim Sulaiman duo said that with the Indian Super League (ISL) they are trying to break all rules and bring out India's culture which would be represented by rhythms from different parts of the country. 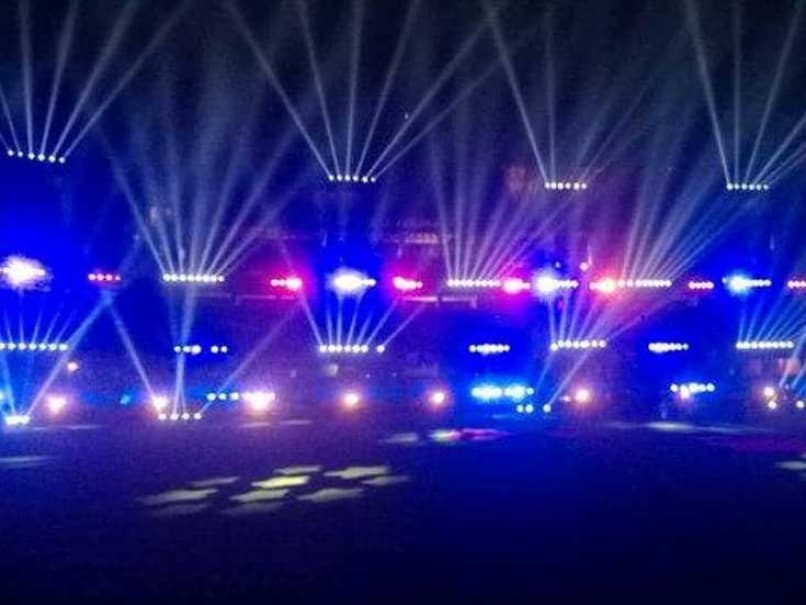 Going beyond Bollywood music, eight soccer teams of the Indian Super League (ISL) will be represented by eight types of 'desi' rhythms at the gala opening ceremony on Sunday.

Eminent musician Salim Merchant of the Salim Sulaiman duo told PTI that with ISL they are trying to break all rules and bring out our own culture which would be represented by rhythms from different parts of the country.

Representing Kolkata at their home venue will be percussionist and musician Bickram Ghosh, while percussionist Sivamani will play for Chennai at the Salt Lake Stadium. (Also read: Atletico de Kolkata launches theme song)

Adding to the atmosphere will be the Chenda players representing Kerala, Assamese 'dhaki' for Guwahati team and Puneri dhol players for Pune.

Aslam Dafrani on the other hand would represent Delhi. Each team would consist of twenty drummers.

Bollywood diva Priyanka Chopra will also set the stage on fire by dancing on a montage of hit songs from her career.

The ceremony will come to a close amidst fireworks accompanied by special rendition of the league anthem by Salim.

From Amitabh Bachchan to Sachin Tendulkar to Mukesh and Nita Ambani, the who's who of Bollywood, cricket and business world will attend the high profile opening ceremony at the Vivekananda Yuva Bharati Krirangan this Sunday.

Comments
Topics mentioned in this article
Indian Super League Atletico de Kolkata Mumbai City FC Football
Get the latest updates on IPL 2021, check out the IPL 2021 Schedule and Indian Premier League Live Score . Like us on Facebook or follow us on Twitter for more sports updates. You can also download the NDTV Cricket app for Android or iOS.