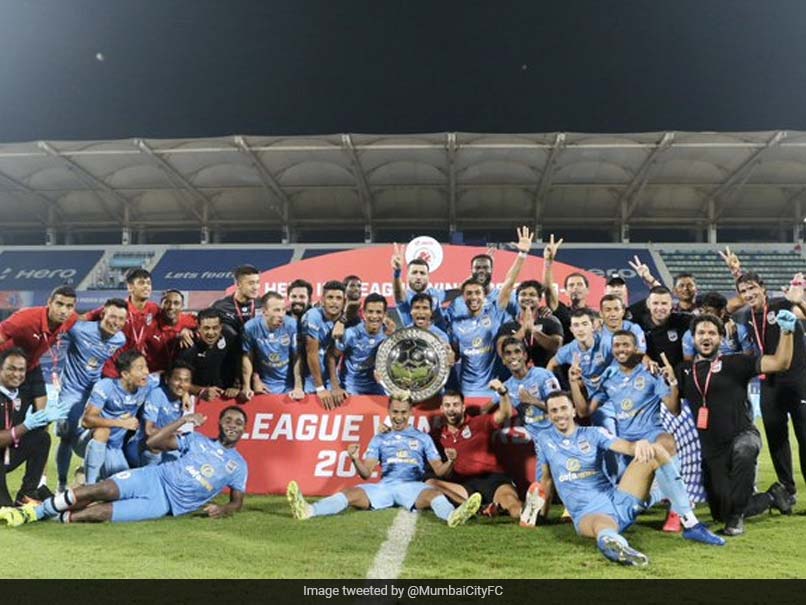 Mumbai City FC beat ATK Mohun Bagan 2-0 in the final league encounter of the Indian Super League on Sunday to book a place in the coveted AFC Champions League next season. Sergio Lobera's side comfortably won after first-half goals from Mourtada Fall (7th minute) and Bartholomew Ogbeche (39th). Despite losing the top spot to Mumbai, ATK Mohun Bagan will still harbour hopes of salvaging their season with a second successive ISL title. Being the team with the most goals from set-pieces this season, Mumbai drew the first blood in a similar fashion, scoring with their first shot on target.

Ahmed Jahouh's free-kick fell to an unmarked Fall, whose angular header gave Mumbai the lead. The Mariners took control of the game soon after conceding but were forced to make a substitution in the 19th minute with Prabir Das replacing the injured Sandesh Jinghan.

Chances were far and few in between after the opening goal but it was from another set-piece that Mumbai doubled their advantage. Hernan Santana's free-kick rattled the underside of the crossbar and Ogbeche pounced on the rebound, heading into an empty net.

Mumbai started the second-half bright, piling up pressure on the Bagan defence. The Mariners, on the other hand, hardly tested Mumbai keeper Amrinder Singh despite dominating possession after the break.

The crossbar proved unlucky for Bagan again, denying Prabir a goal around the hour mark. The substitute lined up a shot from a distance that beat Mumbai keeper Amrinder but the ball fizzled out after striking the frame.

Antonio Lopez Habas' side went all out in the closing stages of the game, hoping to script a comeback but Mumbai's backline stood firm, defending in numbers.

Mumbai City FC Mohun Bagan Indian Super League Football
Get the latest updates on ICC Women's Cricket World Cup 2022 and IPL 2022, check out the Schedule , Live Score and IPL Points Table. Like us on Facebook or follow us on Twitter for more sports updates. You can also download the NDTV Cricket app for Android or iOS.