ISL: Goa had last hosted the ISL final in 2015 played out between Chennaiyin FC and FC Goa, with the latter losing 2-3 in a dramatic fashion, after leading 2-1 till 90 minutes. 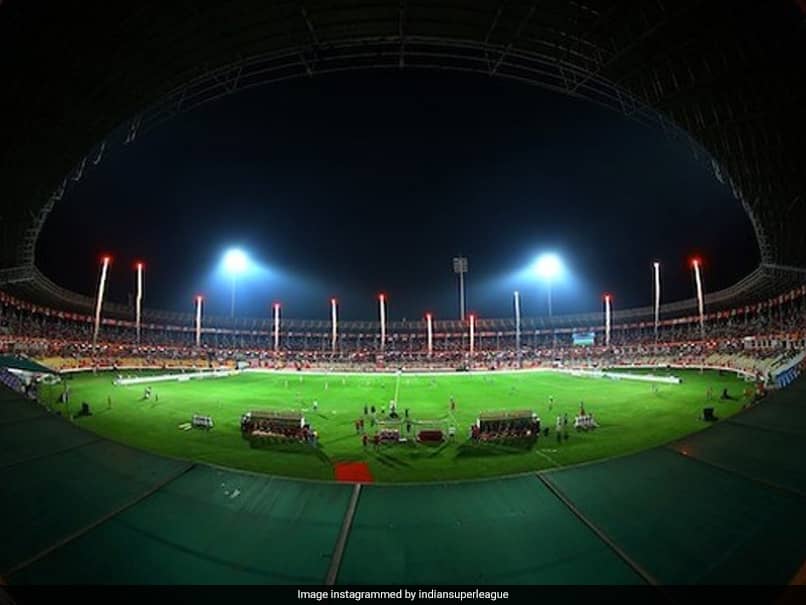 Goa had last hosted the ISL final in 2015.© Instagram

Nita Ambani, Founding Chairperson, Football Sports Development Limited on Sunday announced Goa as the venue to host the final of Indian Super League (ISL). The summit clash is scheduled at 7:30 p.m. on March 14. "Goa deserves to host the ISL final. There is no denying that Goa loves its football and we would like to bring the most crucial football event to the city for the people of Goa," announced Ambani.

FC Goa have secured a berth in the AFC Champions League 2021 group stage by finishing the league stage competition on top.

"It has been such a joy to watch FC Goa this season. A fantastic team and the most consistent club in ISL over last six years. My heartiest congratulations to FC Goa's captain Mandar, their lead goal scorer Coro (Ferran Corominas) and entire squad, coaching staff and the management for winning the first-ever ISL League Shield," said Ambani.

Goa had last hosted the ISL final in 2015 played out between Chennaiyin FC and FC Goa, with the latter losing 2-3 in a dramatic fashion, after leading 2-1 till 90 minutes.