Goa vs Chennaiyin FC ISL 2019-20 Highlights: FC Goa finished as the runners-up in the last season. 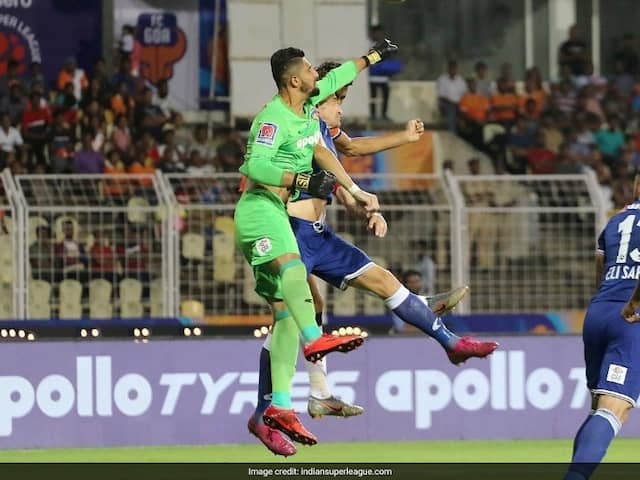 FC Goa will look to go one better and win the title this time as they begin their 2019-20 Indian Super League (ISL) campaign against Chennaiyin FC at the Jawaharlal Nehru stadium here on Wednesday. Last year's runners-up Goa will aim to start the new season on a winning note against a club that finished rock-bottom in the ISL last time around. However, after a summer of rebuilding, Chennaiyin will be eager to prove that the last season was just an aberration. Interestingly, both managers - Sergio Lobera and John Gregory - are into their third seasons with FC Goa and Chennaiyin respectively. As expected, FC Goa have an aura of stability around them with most of their key players, international and domestic, staying with them.