Indian Super League: Top-5 Players To Watch Out For

As the second edition of the Indian Super League (ISL) gets ready to kick off this weekend, here are the top players, Indians and foreigners, who you should keep an eye out for. 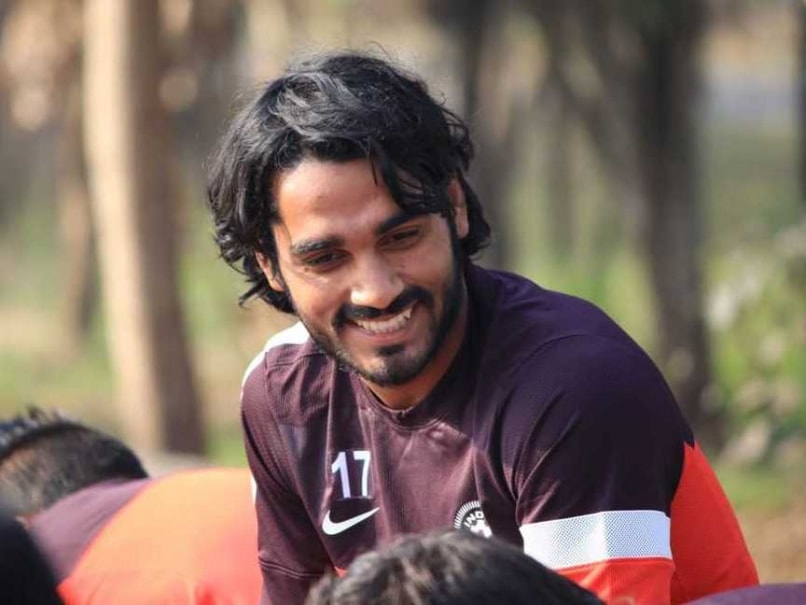 Sandesh Jhingan was named Emerging Player of the Tournament in first edition of the Indian Super League. (Pic courtesy AIFF)

The 21-year-old was the Emerging Player of the Tournament in the first edition. Impressed with the defender, his bosses, which includes Sachin Tendulkar gave him a two year extension. The Chandigarh lad is the league's first Indian player to have a crore plus contract. Jhingan made his India debut this year on the basis of his ISL performance. (Click here for latest Indian Super League stories)

Jackiechand Singh will play for Pune FC. Four franchises bid for him at the auction this year, with Pune eventually picking him up for 45 lakh. The Manipuri was named Best Player in the last I-league where his club Royal Wahingdoh finished third in their maiden season.

Chennai's Fikru Teferra, who played an instrumental role in Atletico de Kolkata's title win in the first season. The Ethiopian had scored the tournament's first ever goal, and had spiced things up with his Zidane-like headbutt that saw him serve a 2-match ban.

Elano was last year's Golden Boot winner. The only marquee player to be retained by his franchise, the Brazilian scored 8 goals in season one. The former Manchester City player's free kicks were enjoyed by everyone, as he helped Chennai make it to the semi-final.

But more than anyone else, in this ISL, all eyes will be on Indian captain Sunil Chhettri who will turn up for Ranbir Kapoor's Mumbai City FC. Having missed out last year, the striker was picked up for Mumbai for 1.2 crore and is hoping to pick up valuable tips from his coach-cum-teammate, Nicolas Anelka.

Comments
Topics mentioned in this article
Indian Super League Chennaiyin FC Mumbai City FC Football
Get the latest updates on ICC Women's Cricket World Cup 2022 and IPL 2022, check out the Schedule , Live Score and IPL Points Table. Like us on Facebook or follow us on Twitter for more sports updates. You can also download the NDTV Cricket app for Android or iOS.