The hopes of making it to the semi-finals of the Indian Super League were all but shattered for hosts Mumbai City FC after they played out a 1-1 draw against visitors Kerala Blasters FC. 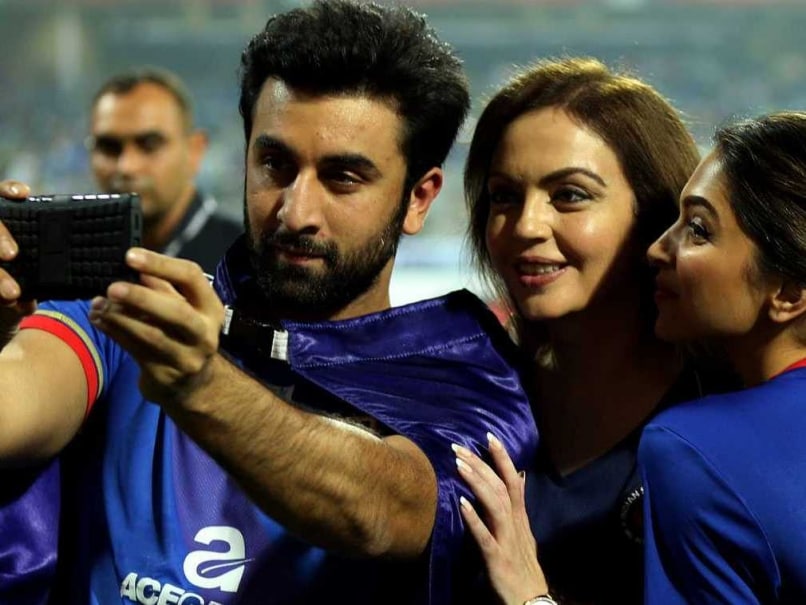 Mumbai City FC marque-player-cum-manager Nicolas Anelka on Thursday pointed out that the lack of fighting spirit is the main reason behind his side's poor run in the ongoing second season of the Indian Super League (ISL).

The hopes of making it to the semi-finals of the tournament were all but shattered for hosts Mumbai after they played out a 1-1 draw against visitors Kerala Blasters FChere.('Don't Think I Will Return to Indian Super League in 2016')

Striker Antonio German scored the equaliser (89th minute) for Kerala much to the surprise of the home crowd before Spanish midfielder Juan Aguilera opened the scoring (25th) for the hosts.

"The main reason behind the poor run of the team is lack of fighting spirit. I don't know what the problem with the team is when they come on the field in the second half.

"We have been ahead in the first half and come into the second half and conceded a goal. It is really bad a frustrating," Anelka said at the post match press conference.

With the draw, Mumbai are struggling in seventh in the standings with 13 points from 12 games, having won three, drawn four and lost five.

The French footballer believes that after playing poor football throughout the tournament the side doesn't deserve to be in the semis.

"The way we played, we don't deserve to be in the semis. We can't blame anybody. We lacked the desire to win. We created a lot of chances but failed to double the scoring tonight," the 36-year-old said.

Mumbai, after drawing their last match at home, will travel to Chennai to face Chennaiyin FC on December 1.

Comments
Topics mentioned in this article
Mumbai City FC Nicolas Anelka Indian Super League Football
Get the latest updates on ICC T20 Worldcup 2022, check out the Schedule and Live Score. Like us on Facebook or follow us on Twitter for more sports updates. You can also download the NDTV Cricket app for Android or iOS.