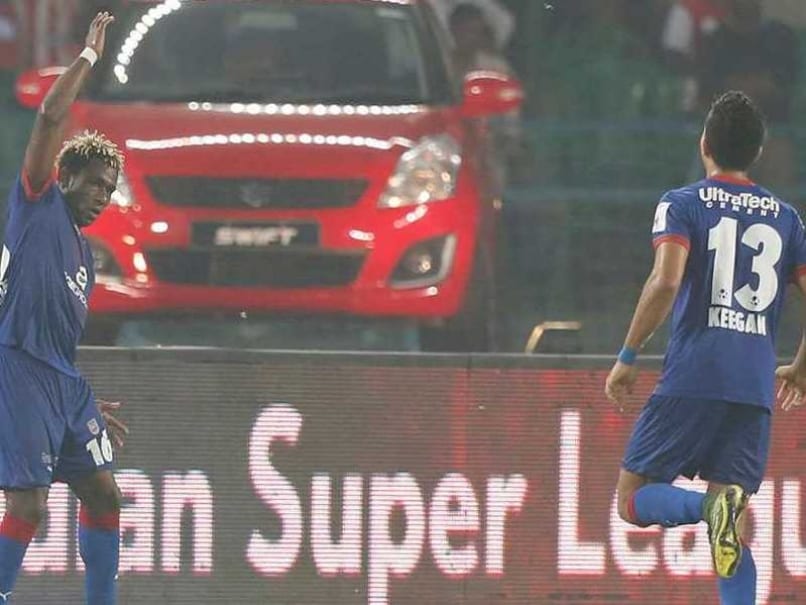 "We wanted to play today even when we had the option of playing the game on Sunday. But we chose to play even though we were tired. But we deserved to win today," he said.

The former Chelsea striker said he was pleased with the efforts of his side and added it was special to win the first game away from home.

"Pleased with the players today. We wanted to qualify for the semis but it's a shame we did not. We could have done a lot better in the season. But today we showed fighting spirit and we won. It was special, first win away from home," he said.

Asked if he will be back for the third season of the league, Anelka said:" I don't know yet. I will enjoy the win for now."

The former Arsenal marksman added that he does not know how long he will continue with the coaching role as he found it difficult to balance it with performing as a player.

"It (coaching) is something I don't want to do. It is difficult to focus as a player and a coach. It's hard work, it is tough. I enjoyed my time here but not sure if I will do it again," he said.

Comments
Topics mentioned in this article
Indian Super League Nicolas Anelka Mumbai City FC Atletico de Kolkata Football
Get the latest updates on ICC T20 Worldcup 2022, check out the Schedule and Live Score. Like us on Facebook or follow us on Twitter for more sports updates. You can also download the NDTV Cricket app for Android or iOS.