The Indian Super League will be held from October 12 to December 20. 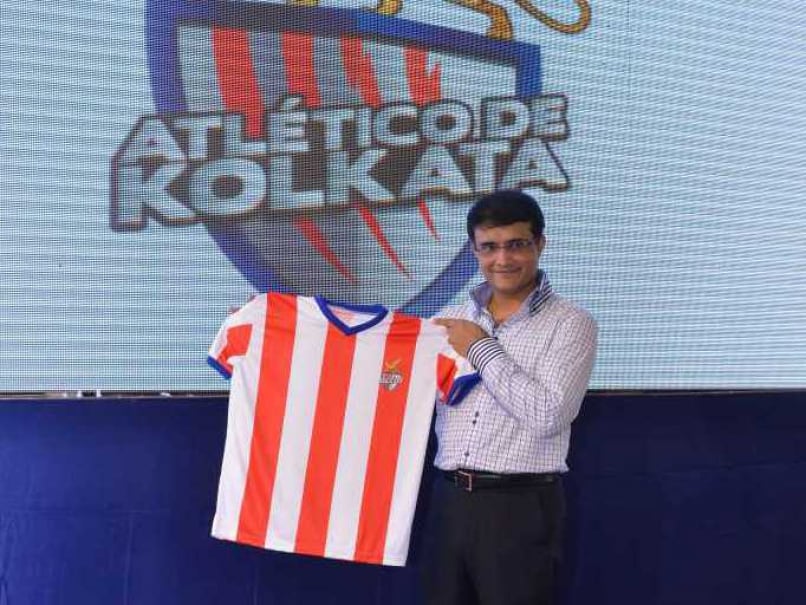 Robert Pires and Joan Capdevila will add a modicum of star quality to India's new franchise-based soccer league but critics believe the presence of such European veterans is unlikely to help develop the sport in the country.

Pires became the latest big overseas name to sign up for the tournament on Monday when the former France international joined ex-Arsenal team mate Freddie Ljungberg in the eight-team Indian Super League (ISL) scheduled from October 12 to December 20.

While the 40-year-old Pires has yet to be confirmed on the roster of a specific team, Spanish World Cup-winner Capdevila agreed to join North East United on July 16.

Capdevila's compatriot Luis Garcia will represent the Kolkata franchise, co-owned by Atletico Madrid, while the former Liverpool and England goalkeeper David James has also committed to playing in the league.

"I am very happy to be part of the new league when passion for football in India is on the rise," ISL's official Tweeter feed (@IndSuperLeague) quoted Pires as saying.

"It will be great to play in front of enthusiastic Indian fans as well as share my knowledge with my team mates," the former Arsenal midfielder added.

However, not everyone is convinced that the marquee players, all well past their prime, can impress upon either the fans or local players.

"It's a good marketing strategy but in the end, it all boils down to the standard of football," former India player Satyajit Chatterjee told Reuters.

"Young fans want good football and they've grown up watching the English Premier League, La Liga and the Bundesliga. They won't settle for anything less.

"I don't think over-the-hill players can dish out that kind of football," said Chatterjee, considered one of India's best attacking midfielders.

"The first season will have a novelty factor but how do you sustain the interests of fans who have sampled top class soccer? They are likely to feel disappointed.

"I still believe the organisers should have roped in current players from Europe or Latin America, even if it's not a (Lionel) Messi.

"It's a new effort and I welcome it. But I'm not sure having retired footballers as your marquee player is a great idea," said Chatterjee, who played 15 consecutive years at Mohun Bagan until 2000 and briefly coached the club as well.

"They are done with top class soccer and the space is shrinking for them. Good money and the comparatively brief duration of the tournament make ISL a natural choice for them," Basu said.

"We should have reasonable expectations from them. Football is not a place for a one-man revolution. They can't lift the standard of the game here, which depends on so many other factors."

Cricket is firmly established as India's number one sport while the country of 1.2 billion languishes 151st in the latest FIFA world rankings.

"Even the ISL seems beset with teething problems. They already have had three postponements and beyond their marketing drive, they are yet to establish a concrete structure with technical personnel," Basu lamented.

Comments
Topics mentioned in this article
Football Indian Super League
Get the latest updates on ICC Women's Cricket World Cup 2022 and IPL 2022, check out the Schedule , Live Score and IPL Points Table. Like us on Facebook or follow us on Twitter for more sports updates. You can also download the NDTV Cricket app for Android or iOS.