After ISL, It's Back to Reality for Indian Football

"Stupid", That is what Sunil Chhetri would like to call the scheduling of the Federation Cup and I-League matches. 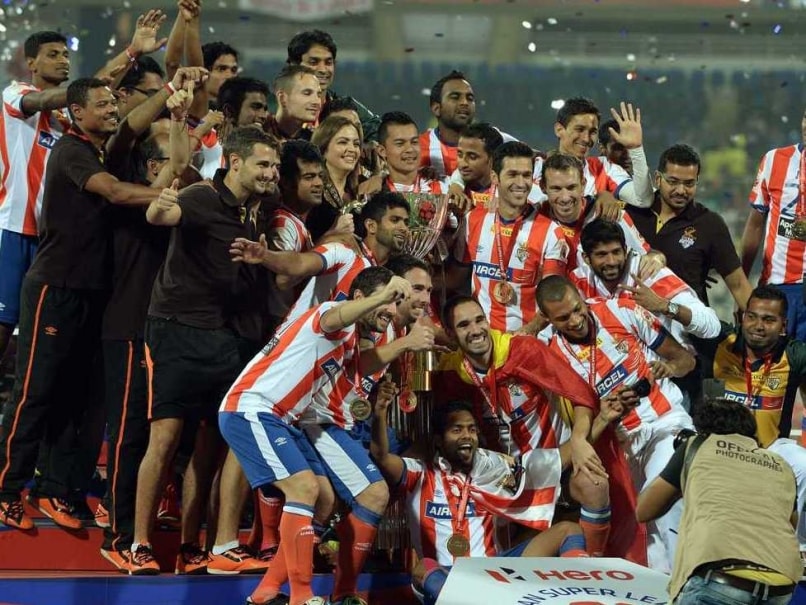 On Sunday, Bengaluru FC won the Federation Cup for the first time. It was also Sunil Chhetri's maiden Fed Cup title. It was also the 36th edition of the Fed Cup. However, the lack of viewer interest in the final was hard to miss. Especially, if you compare it with any single match of the recently-concluded Indian Super League. (Also read: Celebrating Bengaluru F.C.: The newest I-League club)

At the final of the Federation cup, empty stands greeted the likes of Sunil Chhetri and Robin Singh, two of India's biggest football stars. In contrast more than 55,000 vociferous fans showed up at the Inaugural Indian Super League final in Mumbai.

So, while on one hand the ISL had raised hopes of a revival in Indian football, the Federation Cup was a grim reminder of just why Indian football may just continue to sink into an abyss.

The stark contrast, is a sign of why Indian football is still exactly what FIFA President Sepp Blatter called it eight years back - 'A sleeping giant in the world of football'.

Sunil Chhetri commented on the sorry state of affairs saying,"We could have done with the whole stadium being packed but that's the way it is. A lot of promotion wasn't done for the Federation Cup. I don't know who to blame for that."

Some factors that have affected crowd attendance during the Federation Cup and I-League are pretty apparent.

The Indian Super League matches started at a viewer-friendly timing of 7 p.m., but the Federation Cup and I-League games start in the middle of the afternoon, making it difficult for fans to attend. Begging the question, are those that make the schedule stupid?

"I wish I could use the same word. But as a player we don't like the timings either because in India the climate really goes high. Everybody will be a winner if we play at 7 p.m. At 2 p.m. even if I ask my closest friends to come and watch the game, some of them say they can't come and watch because it is hot and also they can't leave their jobs in between."

Almost all stadiums where these domestic matches are held have floodlights. So the question is why can't the matches take place post 7 p.m.?

The General Secretary of the All India Football Federation Mr Kushal Das says, "It is something which the marketing partners which is IMG Reliance, AIFF and the clubs must together understand why for ISL they get 55,000 fans and why for a match in Goa with a Goan team (Dempo SC) playing why there are so less people."

NDTV has learnt that the real reason why matches are not played under the floodlights is because the organisers want to save on electricity costs. In this tug-of-war between the AIFF and I-League clubs, it's the players that are getting hurt the most.

"It's sad isn't it. We saw the same Fatorda stadium one and half month back jam packed when FC Goa was playing and then when you're playing Fed Cup they were hardly 200-300 people. It is not rocket science. If the clubs try, it can happen. It is not difficult because for sure people in India want to watch football," said Chhetri, signing off.