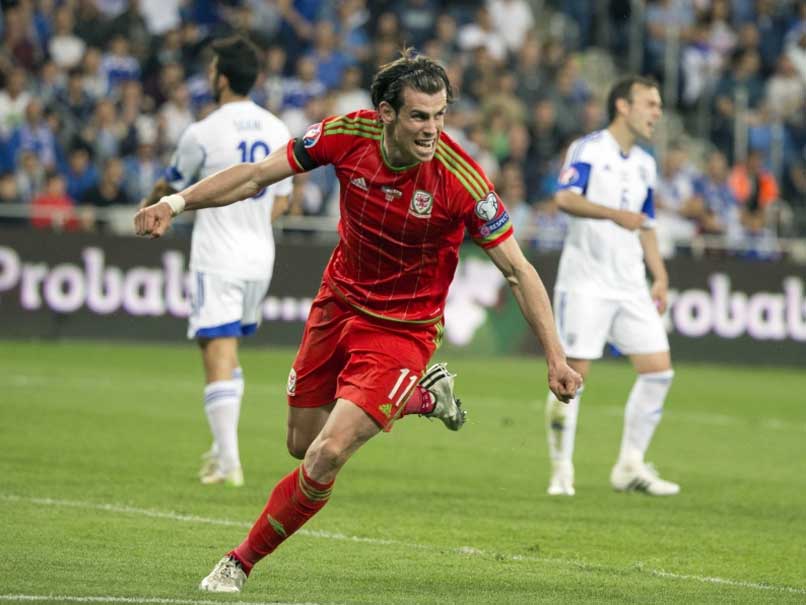 From poppies and black armbands in a moving remembrance of millions of war dead to brutally graphic nightmares caused by terrorist carnage, Friday's World Cup qualifiers will be sobering as well as raucous.

At Wembley in London, football's oldest rivalry will be renewed when England and Scotland face off in the latest staging point on the road to the 2018 finals in Russia.

They are also on collision course with the game's rulers. Both countries' football associations will defy a FIFA ban by wearing black armbands with red poppy emblems.

It leaves both teams at risk of sanctions, but England and Scotland are determined to observe the custom, by which people in Britain pay respect to the country's war dead on November 11.

"As head coach, I was keen for us to wear poppies," said interim England manager Gareth Southgate.

"It's important we represent the nation and wearing the poppy is the right thing to do."

However, the risk of punishment by FIFA has led Northern Ireland to decide to wear plain black armbands without poppies for their home game with Azerbaijan on Friday.

Wales, too, have opted only for armbands when they host Serbia in Cardiff on Saturday.

Football Association of Wales (FAW) chief executive Jonathan Ford told the BBC: "The FAW naturally wishes to respect and honour those who fought and lost their lives fighting for their country.

"We felt unable to take the risk of a financial penalty or point deduction. However, as we always have done at this time of year, we will be paying our respects in other ways."

Rugby world champions New Zealand have no such reservations.

The feared All Blacks will run out against Italy in Rome on Saturday in special versions of their famous jersey, featuring poppies embroidered into the sleeves.

Flanker Matt Todd said wearing the special shirts for Tests around the November 11 anniversary of the World War I armistice was "a great honour that means a hell of a lot to the team".

"It is for the veterans and for those servicemen still serving," he said.

"Without what they sacrificed and the courage they showed, we might not be in the situation that we are to play."

In Paris on Friday, a minute's silence will be held before the World Cup qualifier between France and Sweden, 12 months after 130 people were killed and hundreds injured in a series of jihadist attacks in the French capital.

The bloodshed of November 13, 2015, started outside the Stade de France where France were playing a friendly against world champions Germany.

Three suicide bombers blew themselves up outside the ground in the north of the city. A 63-year-old man, Manuel Dias, was killed by one of the explosions.

"It was a tragic event but we must always look forward and try to turn the page, even if what happened will stay with us for the rest of our lives," admitted France goalkeeper and captain Hugo Lloris.

French president Francois Hollande will be in attendance on Friday, just as he was in 2015 when he was quickly evacuated from the VIP area as the killing spree unfolded.

Twelve months on from the Paris bloodshed, the threat of attacks remains real.

Israel said this week that the Islamic State group had been planning attacks "in the Balkans" and specifically warned its citizens not to attend Saturday's World Cup match against Albania.

The game has since been moved from the northern town of Shkodra to the central town of Elbasan instead.

Comments
Topics mentioned in this article
FIFA Football
Get the latest updates on IPL 2021, IPL Points Table , IPL Schedule 2021 , live score . Like us on Facebook or follow us on Twitter for more sports updates. You can also download the NDTV Cricket app for Android or iOS.