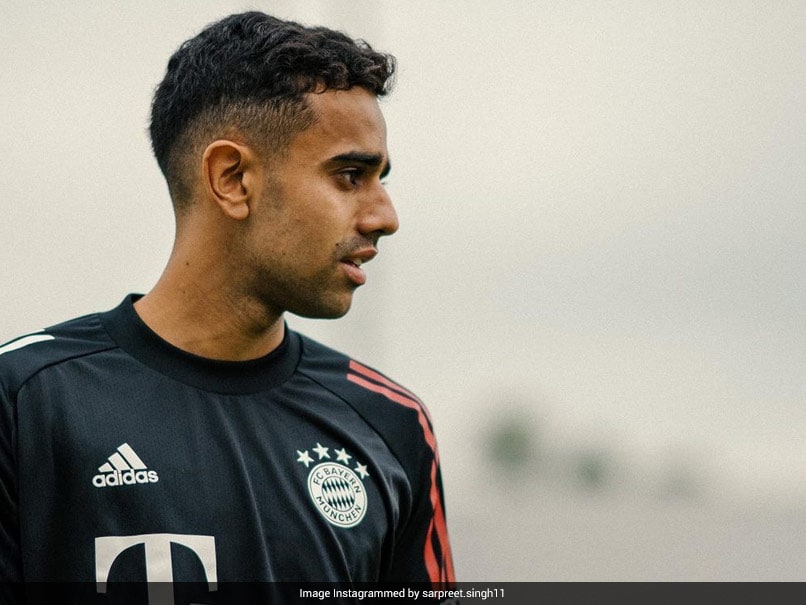 New Zealand midfielder Sarpreet Singhreturned to European champions Bayern Munich on Friday after his loan spell at German second division club Nuremberg was cut short. Last season, the 21-year-old attacking midfielder, whose parents are from India, became the first player of Indian descent to play in the Bundesliga. The Auckland-born midfielder was sent on a season-long loan to Nuremberg last July, but struggled to break into the first-team, starting five of their 18 league games so far this season.

"Together with Bayern and Sarpreet, we have agreed that this step is the right one for all sides," said Nuremberg sports director Dieter Hecking.

Nuremberg gave no details of why the New Zealand international's loan spell has ended prematurely.

Singh joined Bayern's reserves from A-League side Wellington Phoenix in July 2019, but was promoted to the senior side by head coach Hansi Flick.

Bayern München Football
Get the latest updates on ICC Women's Cricket World Cup 2022 and IPL 2022, check out the Schedule , Live Score and IPL Points Table. Like us on Facebook or follow us on Twitter for more sports updates. You can also download the NDTV Cricket app for Android or iOS.