Ronaldo to Open Three Football Schools in China by December 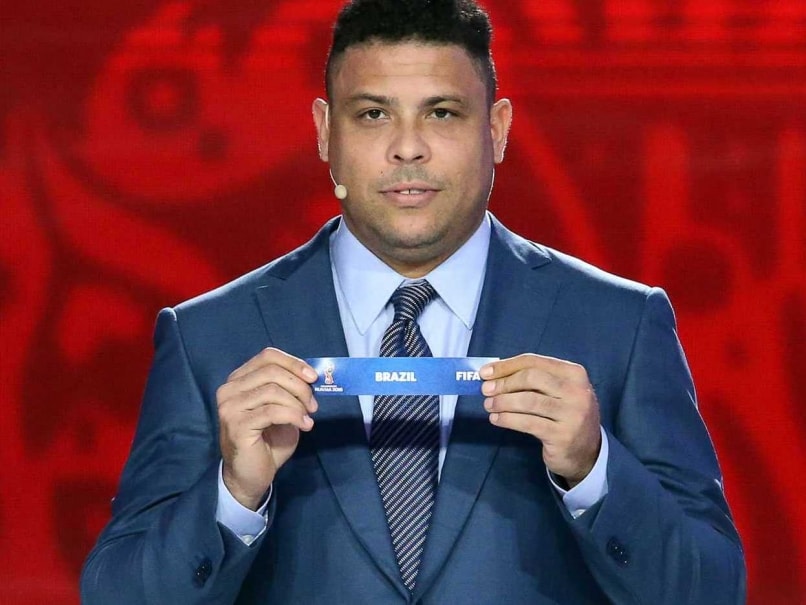 The Ronaldo Academy is expected to open 100 football schools worldwide by 2020.© AFP
Chengdu:

Brazilian great Ronaldo will open football schools in three Chinese cities including Beijing and Shanghai, by the end of this year, the head of the project has said. (Click here for latest Football stories)

"Our first schools will be located in Beijing, Shanghai and Mianyang (in southwest China's Sichuan province), and they are expected to start operation in December," said Paulo Swerts, who will manage Ronaldo's football schools in China, reports Xinhua.

Ronaldo, who announced in September his plan to open 30 football schools in China, arrived in Mianyang on Saturday together with business partner and Brazilian billionaire Carlos Wizard Martins to take part in a promotional event held in a local middle school.

Paulo here on Saturday that they'll cooperate with 30 schools in China by providing coaching staff.

The Ronaldo Academy, jointly founded by Ronaldo and Carlos, is expected to open 100 football schools worldwide by 2020, with eight to be established in Brazil, the United States and China this year.

Comments
Topics mentioned in this article
Ronaldo Football
Get the latest updates on ICC T20 Worldcup 2022 and CWG 2022 check out the Schedule, Live Score and Medals Tally. Like us on Facebook or follow us on Twitter for more sports updates. You can also download the NDTV Cricket app for Android or iOS.