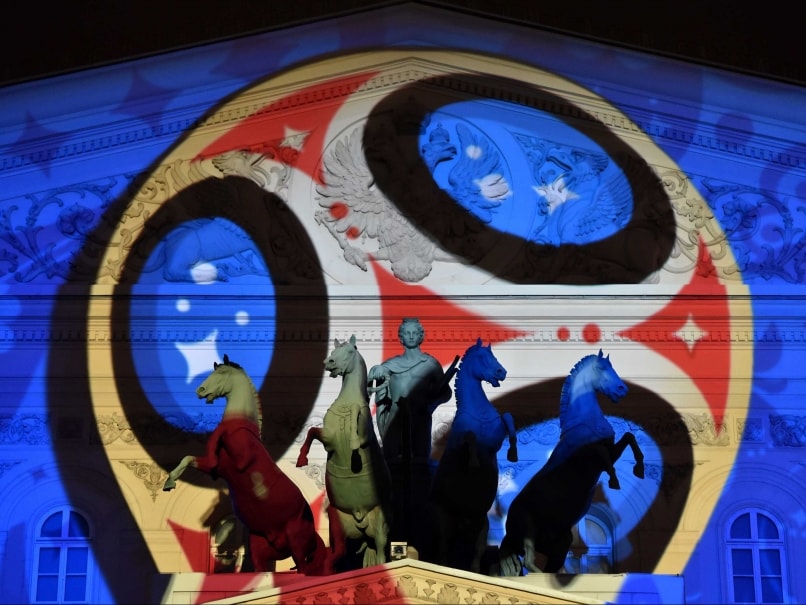 A bunker with the remains of Soviet soldiers killed in World War II has been found in Volgograd -- formerly Stalingrad -- during the construction of a stadium to host matches of the FIFA World Cup in 2018.

Between July 1942 and February 1943, Volgograd and surrounding areas were the site of the Battle of Stalingrad, the Second World War's largest military confrontation.

"We are 100 percent convinced that the remains belong to Soviet soldiers as Nazi troops had not reached this place," a local museum official told TASS news agency. Earlier, finds have unearthed more than 20 items of wartime munitions at the site.

Comments
Topics mentioned in this article
Rafael Nadal Tennis Football
Get the latest updates on India vs Australia Series, check out the India vs Australia Schedule for 2020-21 and Ind vs Aus live score . Like us on Facebook or follow us on Twitter for more sports updates. You can also download the NDTV Cricket app for Android or iOS.