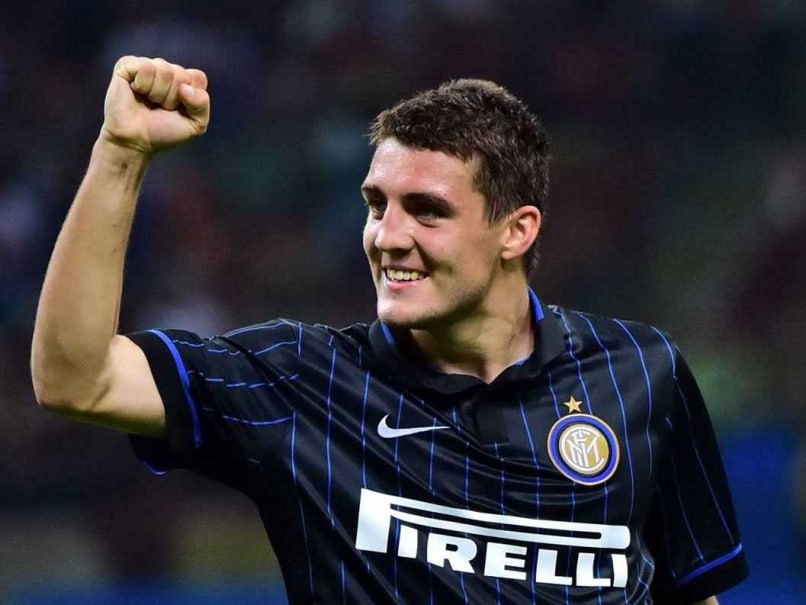 "Real Madrid and Inter Milan have agreed the transfer of Mateo Kovacic, who will be tied to the club for the next six seasons," Madrid said in a statement.

According to reports in the Spanish media the 10-time European champions will pay 35 million euros (24.8 million pounds, $38.9 million) for the 21-year-old.

Kovacic began his career in his homeland with Dinamo Zagreb before moving to Inter two years ago, where he scored eight goals in 97 appearances.

However, Inter coach Roberto Mancini admitted earlier this week that financial fair play pressures had forced the Serie A side into selling one of their prized assets.

Kovacic will link up with international teammate Luka Modric at the Bernabeu, but is likely to find a starting place hard to come by despite his lofty price tag with competition for places in midfield fierce given the presence of James Rodriguez, Toni Kroos and Isco.

His arrival should, though, open the exit door for Asier Illarramendi after two disappointing seasons at the club with the Basque midfielder strongly linked with a move to Liverpool.

Comments
Topics mentioned in this article
Real Madrid Croatia Mateo Kovacic Football
Get the latest updates on ICC T20 Worldcup 2022 and CWG 2022 check out the Schedule, Live Score and Medals Tally. Like us on Facebook or follow us on Twitter for more sports updates. You can also download the NDTV Cricket app for Android or iOS.