Raheem Sterling said that Sergio Aguero was a world class player while David Silva had a lot of experience having won a World Cup. 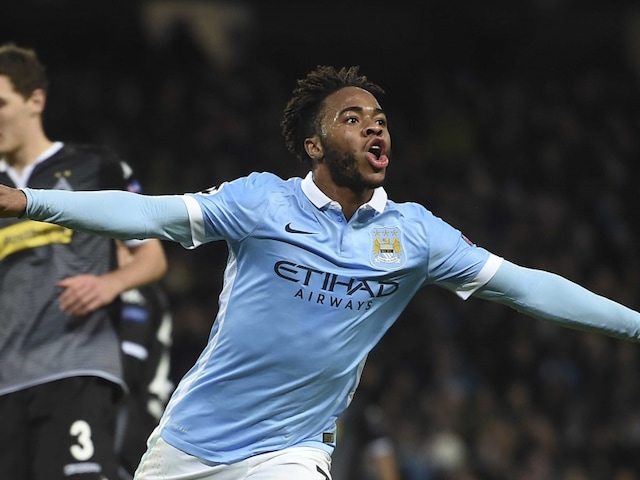 "Sergio is a world class player - he's the sort of player you watch before you join the club and it's just a great feeling to play alongside someone like that and learn a lot from him," Sterling said on Friday, reports Efe.

England's winger, who left Liverpool to join the City at the end of last season, highlighted also the contribution of other players of his team.

"Not just Sergio but David, Kevin and Yaya." Sterling explained, adding that "there are a lot of players you can definitely learn off and help my sort of game. It's an honour to be training with them every day and learning from them."

"You can look around the dressing room and see players that have achieved in major tournaments."

"David who has won the World Cup, Sergio who has played in a World Cup Final and Yaya who has won African Player of the Year for a number of years," he added.

"There are leaders in every position," Sterling said on the eve of their English Premier League home match against Sunderland on Saturday.

Comments
Topics mentioned in this article
Manchester City Raheem Sterling Sergio Aguero David Silva Football
Get the latest Cricket news, check out the India cricket schedule, Cricket live score . Like us on Facebook or follow us on Twitter for more sports updates. You can also download the NDTV Cricket app for Android or iOS.