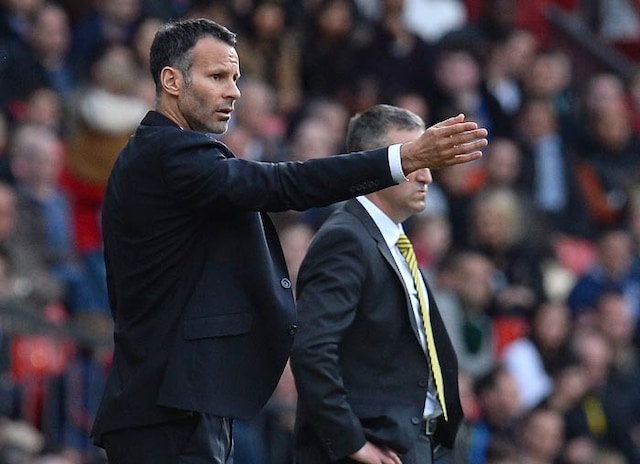 Wayne Rooney gave United the lead with a 41st-minute penalty. He scored another in the match. 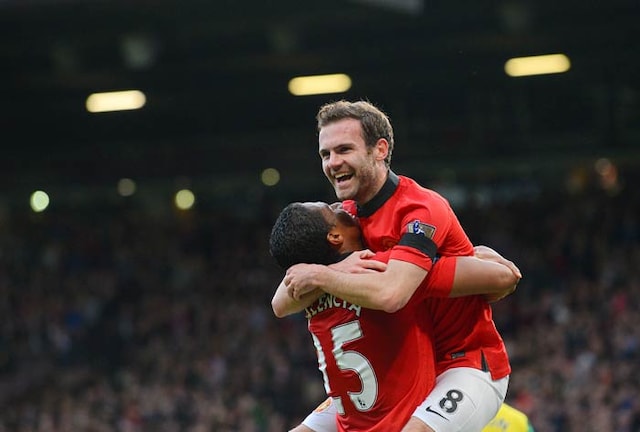 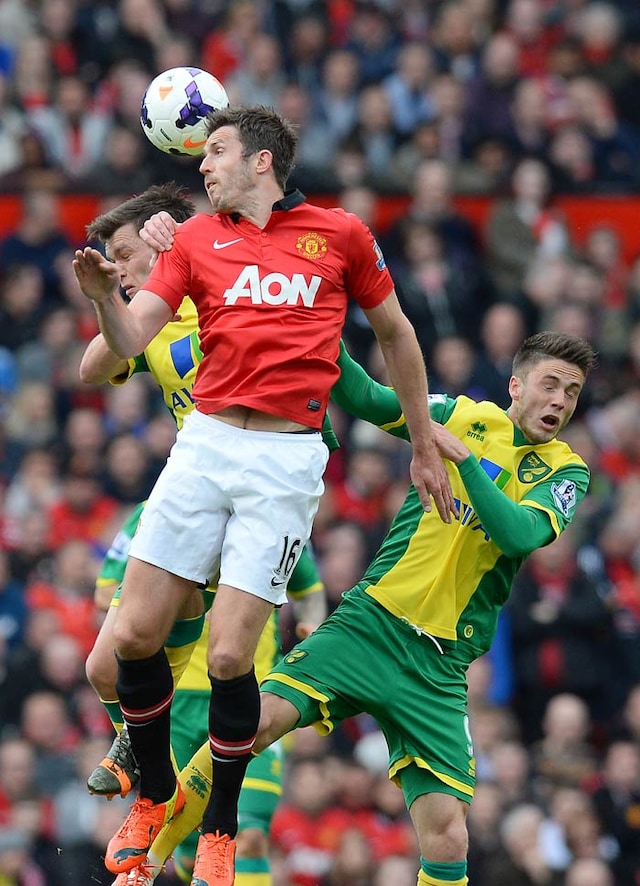 United played solid football - one that may be considered a sign of better things to come in the months to come. 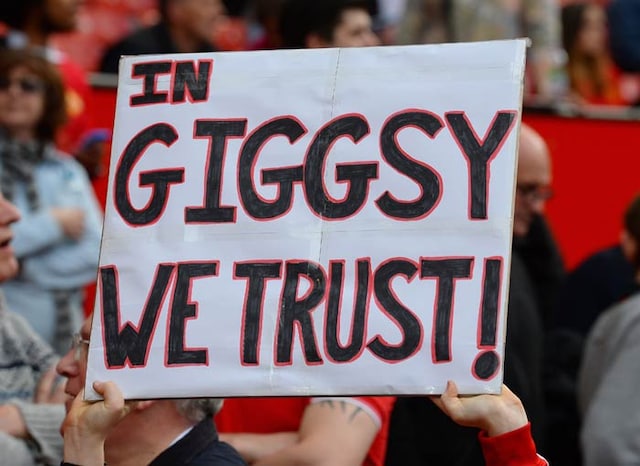 United great Giggs, previously a player-coach, was put in caretaker charge for the final four games of the season when former manager David Moyes was sacked.

Despite who takes the role on a permanent position, United would be hoping to end the season on a high and begin on a fresh note.