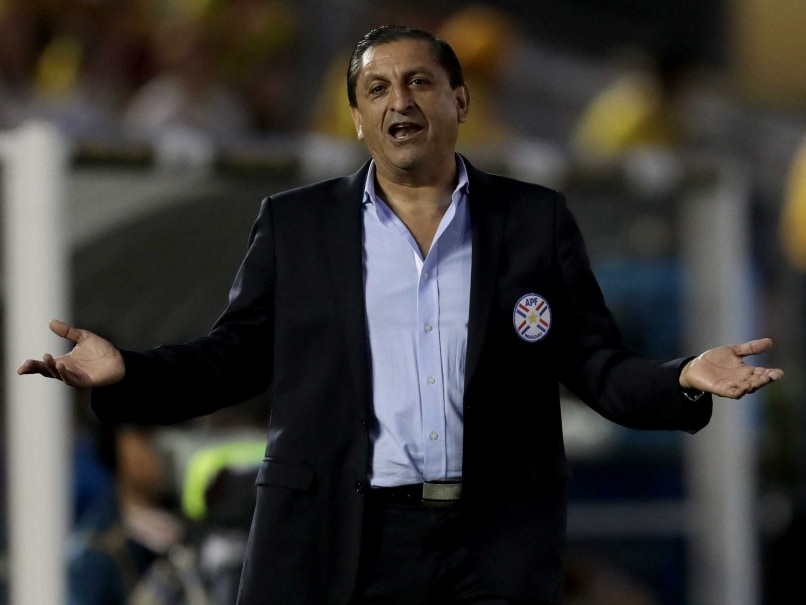 Ramon Diaz has resigned as Paraguay coach following the team's exit in the first round of the Copa America.© AFP

"Following Paraguay's elimination from the Copa America Centenario, Ramon Diaz has confirmed his resignation as national team coach with immediate effect," the federation said in a statement.

Paraguay were dumped out of the tournament after collecting just one point from three games, a draw against Costa Rica.

Their exit was confirmed on Saturday after they lost a must-win game to the United States, who advanced from Group A along with Colombia.

Diaz, a former Argentina international, had taken over as Paraguay coach in 2014, successfully guiding the team to the semi-finals of the competition last year in Chile.

Comments
Topics mentioned in this article
Paraguay Football
Get the latest updates on India vs England Series, India vs England , live score and IPL 2021 Auction . Like us on Facebook or follow us on Twitter for more sports updates. You can also download the NDTV Cricket app for Android or iOS.