Munich prosecutors are considering whether to appeal the verdict against Germany defender Jerome Boateng, who was fined 1.8 million euros ($2 million) after being found guilty of assault. 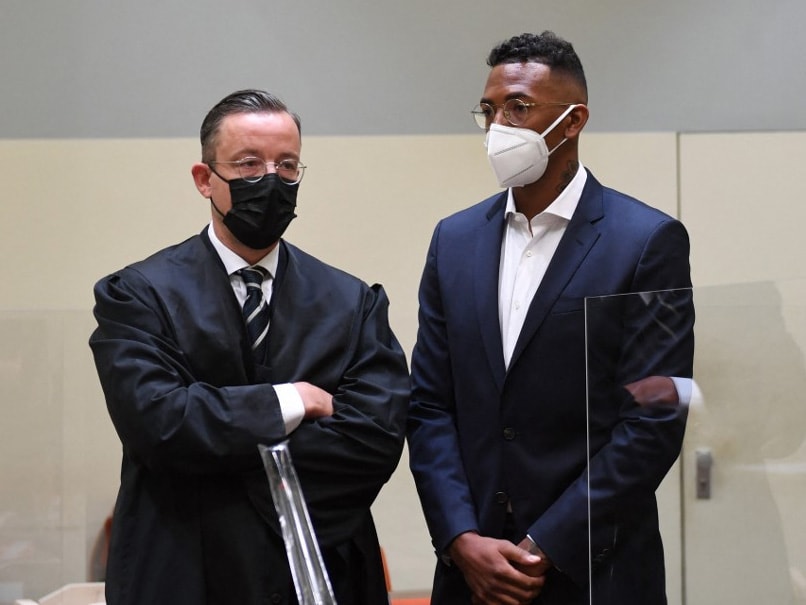 Munich prosecutors are considering whether to appeal the verdict against Germany defender Jerome Boateng, who was fined 1.8 million euros ($2 million) after being found guilty of assault. The 33-year-old former Bayern Munich star signed for French club Lyon last week. He was sentenced in Munich regional court on Thursday for assaulting and insulting his former girlfriend in July 2018 while on holiday with their twin daughters. The prosecutor had previously asked the court to give Boateng a suspended 18-month prison sentence and a fine of 1.5 million euros, but the 2014 World Cup winner avoided a custodial sentence.

Senior public prosecutor Anne Leiding on Friday confirmed to AFP that they are "considering whether to appeal the ruling".

In court on Thursday, Boateng's former girlfriend, named as Sherin Senler, described how he had "pressed against my eye with his thumb, bit me in the head and pulled me to the floor by my hair."

Boateng, who in court denied his former partner's claims that he punched and insulted her, can also appeal the verdict.

He has not played for Gemany since being axed by former head coach Joachim Loew in March 2019.

Germany Jerome Boateng Football
Get the latest updates on ICC T20 Worldcup 2022 and CWG 2022 check out the Schedule, Live Score and Medals Tally. Like us on Facebook or follow us on Twitter for more sports updates. You can also download the NDTV Cricket app for Android or iOS.