Michy Batshuayi has joined Turkish side Besiktas on a season-long loan. 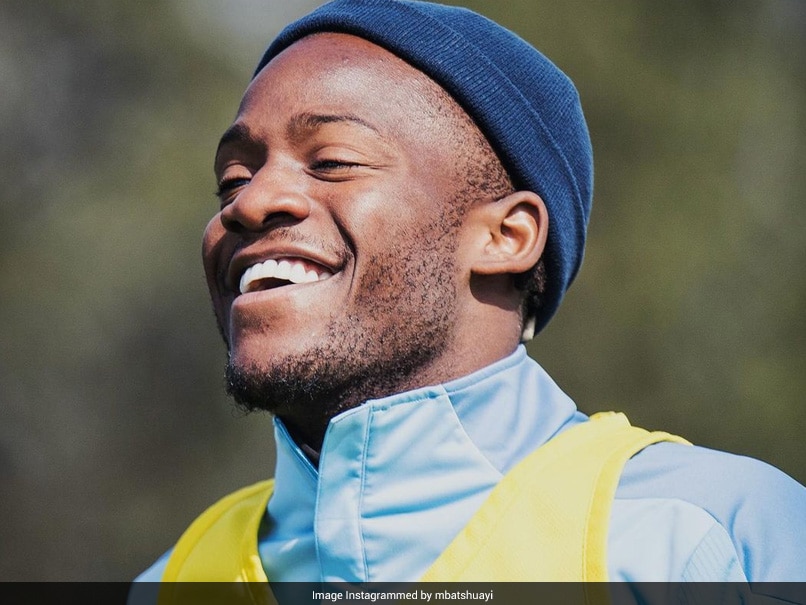 Michy Batshuayi's spell at Chelsea added another chapter on Wednesday when he announced he had signed a season-long loan at Turkish side Besiktas. The 27-year-old Belgium striker hailed it as an "incredible opportunity" at the fourth club he has been loaned out to since signing for Chelsea in 2016 from Marseille for a reported 33 million pounds (45 million dollars). Batshuayi's chances of getting more first team football this season at Stamford Bridge dimmed when they signed his compatriot Romelu Lukaku from Italian champions Inter Milan last week. He did though extend his contract at Chelsea to 2023 before he left for Turkey.

"An incredible opportunity for me and I'm already looking to play.

"Thank you to all the fans for the crazy welcome at Istanbul.

"See you at the stadium very soon."

Previously Batshuayi has been loaned out to German side Borussia Dortmund, Spanish outfit Valencia and then two spells at Chelsea's Premier League rivals Crystal Palace.

Chelsea Michy Batshuayi Football
Get the latest updates on ICC Women's Cricket World Cup 2022 and IPL 2022, check out the Schedule , Live Score and IPL Points Table. Like us on Facebook or follow us on Twitter for more sports updates. You can also download the NDTV Cricket app for Android or iOS.