Mario Gotze, who had won two back-to-back league titles with Borussia Dortmund, will return to the club three years after leaving for Bayern Munich 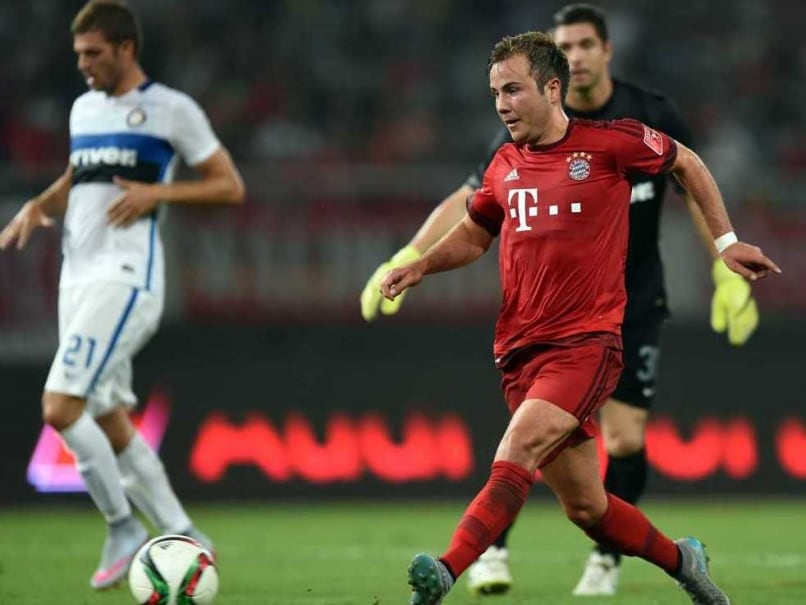 Mario Gotze failed to play a significant role at Bayern Munich during his three years at the clubs.© AFP

Gotze had left Dortmund for Bayern in 2013, but never settled down. He was mostly seen on the bench under previous manager Pep Guardiola.

New Bayern boss Carlo Ancelotti had a talk with Gotze before assuming the post, and reportedly did not try to keep the player who scored the winning extra-time goal that gave Germany the World Cup title over Argentina at the 2014 World Cup in Brazil.

At the European Championship in France that ended earlier this month, Gotze did not play a major role.

Dortmund announced on Thursday that Gotze will sign a four-year contract once he passes the medical examination. Details of the deal have not been released.

Comments
Topics mentioned in this article
Football Borussia Dortmund Bayern Munchen Mario Gotze
Get the latest updates on IPL 2021, check out the IPL 2021 Schedule and Indian Premier League Live Score . Like us on Facebook or follow us on Twitter for more sports updates. You can also download the NDTV Cricket app for Android or iOS.