German winger Marco Reus landed into fresh trouble with the police for yet another motoring offence. Reus was hit with a 540,000 euros (US$576,371) fine when it emerged that he had driven since 2011 without a valid licence. 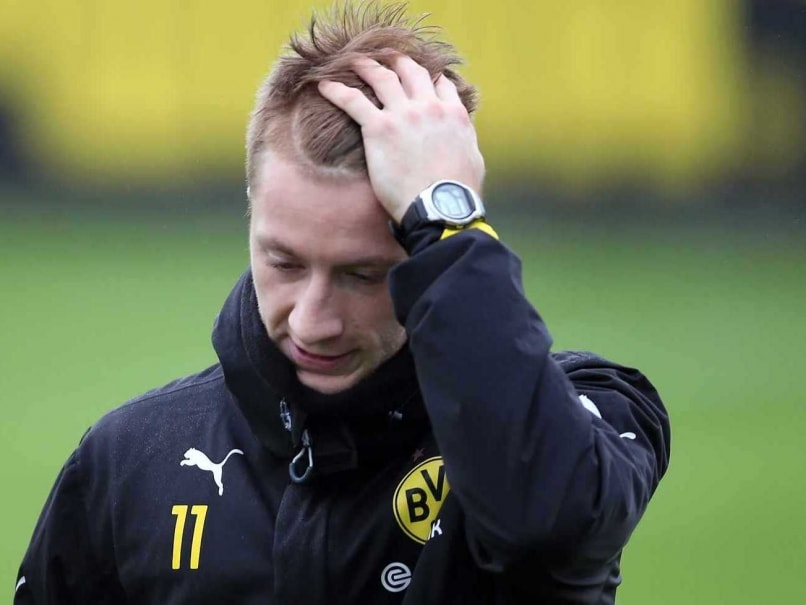 Germany winger Marco Reus is being investigated by police for another motoring offence, despite being fined half a million euros last year for driving without a licence.

The fleet-footed Reus, who is nicknamed 'Rolls Reus', had produced a fake Dutch driving licence when he was stopped for speeding in Dortmund in March 2014.

Now the Borussia Dortmund star, who missed last year's World Cup with an ankle injury on the eve of the tournament, is again in trouble with police for a fresh driving violation. (Guardiola Pledges Next Season to Bayern)

"On December 19, 2014, a new investigation has been initiated," a spokeswomen for Dortmund's public prosecution service told SID, an AFP subsidiary, without giving details.

The new investigation is reported to have had some "input from the public".

The Germany star could be heavily fined and disqualified from applying for a drivers licence if it emerges again that he has been driving without a permit.

Earlier this year, Reus extended his Dortmund contract until 2019.

Comments
Topics mentioned in this article
Borussia Dortmund Marco Reus Football
Get the latest updates on T20 World Cup, check out the T20 World Cup Schedule and Live Score . Like us on Facebook or follow us on Twitter for more sports updates. You can also download the NDTV Cricket app for Android or iOS.