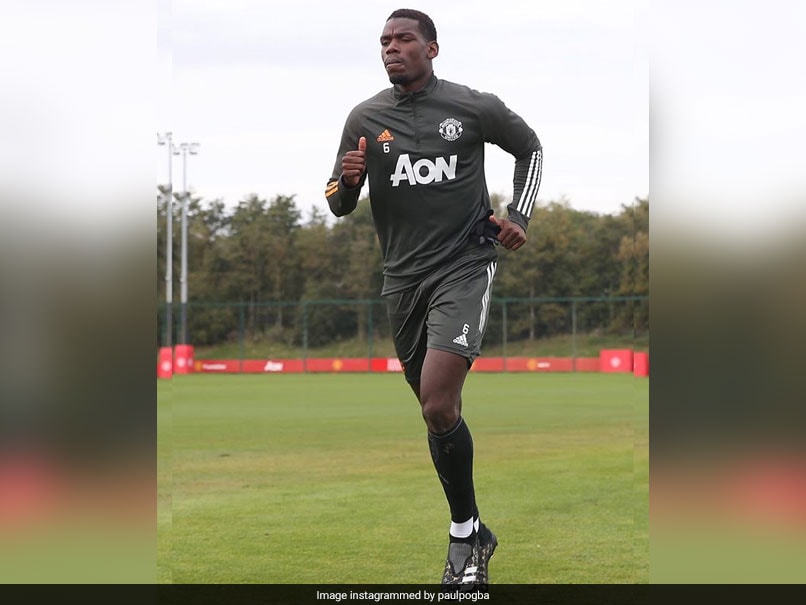 Manchester Unitedhave triggered the one-year option on Paul Pogba's contract in a move that will keep the France midfielder at Old Trafford until 2022. Pogba was due to be out of contract at the end of this season and recently ramped up speculation that he could leave United by admitting it would be a "dream" to play for Real Madrid. But, according to reports on Friday, United have moved to secure Pogba's services until at least the end of next season by taking advantage of the extension clause in the World Cup winner's contract.

United have not officially announced the deal, but boss Ole Gunnar Solskjaer appeared to let slip the details at his press conference on Friday.

"Paul's our player, he's going to be here for another two years and I'm sure he is focused on doing his best for us and we want to see the best of Paul," Solskjaer told reporters.

"So, in the next couple of years I'm sure we'll get the best out of him."

Pogba rejoined United from Juventus in a then world-record deal in 2016, but has been hampered by injuries and inconsistent form for much of his second spell in the Premier League.

He made just 22 appearances last season after struggling with an ankle injury and has been in poor form this term as United suffered two defeats in their first three league games.

Paul Pogba Football
Get the latest updates on ICC T20 Worldcup 2022, check out the Schedule and Live Score. Like us on Facebook or follow us on Twitter for more sports updates. You can also download the NDTV Cricket app for Android or iOS.