Luka Modric has developed himself as the premier midfielder at Real Madrid. 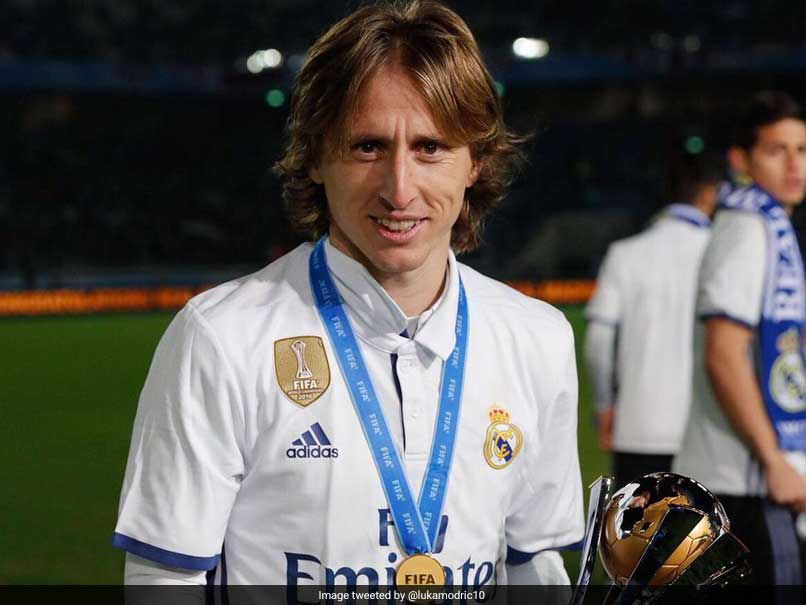 Real Madrid's new manager Julen Lopetegui has dismissed all the speculations over their Croatian star player Luka Modric's future. Modric -- who played a key role in taking his national team to the FIFA World Cup 2018 final -- was linked with a move to Serie A giants Inter Milan in the ongoing transfer window. However, Lopetegui has cleared the air saying Modric is a passionate player and he will remain at Real Madrid. The Spanish also added that he has no doubts over Modric's choice to stay with the three-peat Champions League holders. "Luka is a player that I am passionate about and I love," Lopetegui was quoted as saying by Sky Sports after Madrid's 3-1 pre-season victory over Juventus.

"I think he'll be pleased with what he's going to get from me. He will be happy playing football at Real Madrid.

"Luka is a Real Madrid player and I have no doubt that he will stay here. We have enjoyed it and we will continue enjoying it without any doubt," the 51-year-old manager added.

Modric joined Real Madrid in the year 2012. He has developed himself as the premier midfielder in the side alongside German star Toni Kroos.

The 32-year-old Croatian has also helped Real Madrid clinch the Spanish league title, Copa del Rey once each since then.

Real Madrid Luka Modric Football
Get the latest updates on IPL 2021, check out the IPL 2021 Schedule and Indian Premier League Live Score . Like us on Facebook or follow us on Twitter for more sports updates. You can also download the NDTV Cricket app for Android or iOS.