Lucas Moura was left on the bench for the final in spite of scoring a dramatic hat-trick in Tottenham Hotspur's stunning semi-final comeback at Ajax. 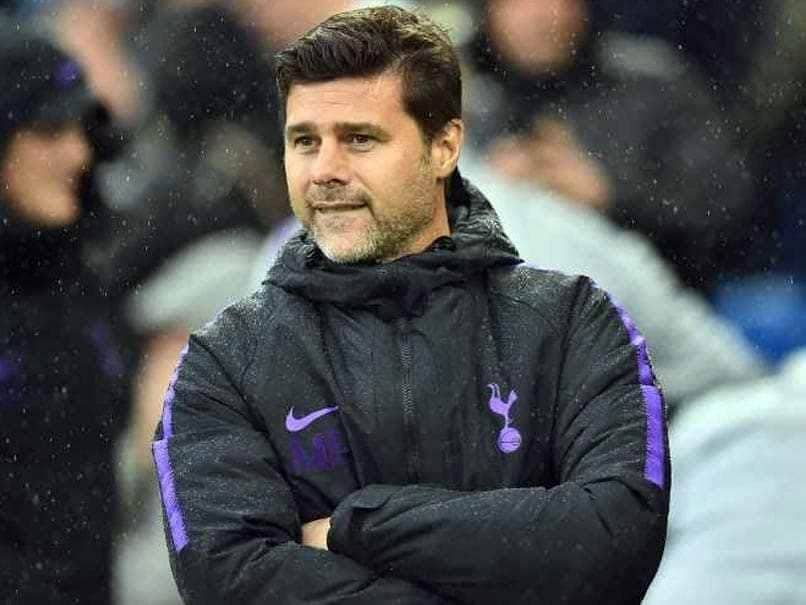 Mauricio Pochettino preferred to use Harry Kane in attack against Liverpool in Madrid.© AFP

Tottenham forward Lucas Moura insists he doesn't hold a grudge against boss Mauricio Pochettino despite being dropped for the Champions League final. "I need to respect the decision of the coach and respect my team-mates, so no problem with this," said Lucas who was left on the bench for the final in spite of scoring a dramatic hat-trick in Spurs' stunning semi-final comeback at Ajax. Pochettino preferred to use Harry Kane in attack against Liverpool in Madrid despite a lengthy absence following injury.

Brazil international Lucas eventually came on in the 66th minute, but was unable to prevent Tottenham slipping to a 2-0 defeat.

"Of course it was difficult because every player wants to play. But it was even more to lose the game," Lucas was quoted as saying by several British media outlets.

"For sure he (Pochettino) has a good reason for this (decision) and I am sure that it was difficult for him as well to choose a player. He needs to choose only 11.

"I respect, I am a professional. No problem for this. Now I look forward to the next season."

The 26-year-old, signed from Paris Saint Germain in January 2018, believes Tottenham can use the frustration of losing out to Liverpool as motivation to fuel a trophy-winning season in the forthcoming campaign.

"I really think we could do better, could win this trophy. We had the quality for this," he said.

"I can't wait to start the new season, to do my best and have a great season like the last one. I think we are at another level.

"We reached the Champions League final. We got into the new stadium. People believe in us more now and it is time to confirm this, that we are a big team, a big club, with a great squad. We will see what will happen this season."

Tottenham face Juventus in a pre-season friendly in Singapore on Sunday. Pocchetino's team open their Premier League campaign at home against Aston Villa on August 10.

Tottenham Hotspur Lucas Moura English Premier League Football
Get the latest updates on India vs Australia Series, check out the India vs Australia Schedule for 2020-21 and Ind vs Aus live score . Like us on Facebook or follow us on Twitter for more sports updates. You can also download the NDTV Cricket app for Android or iOS.