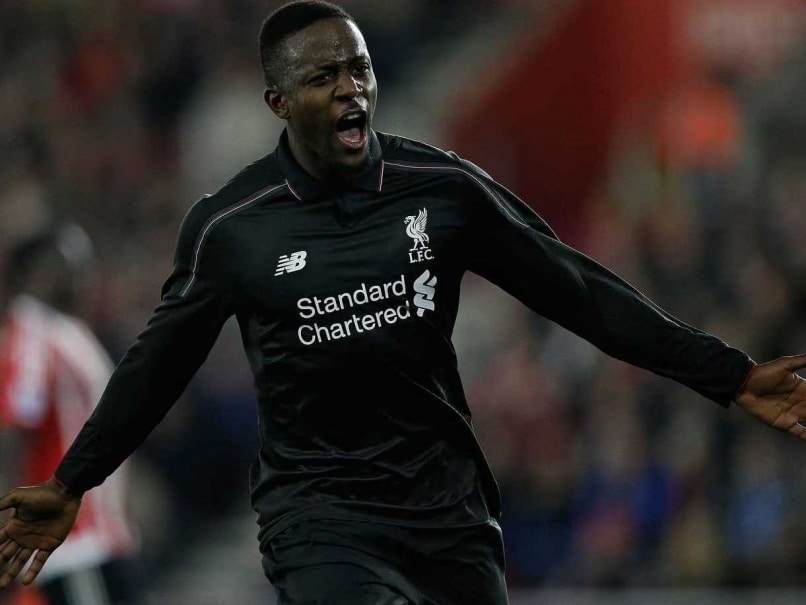 Divock Origi opened his Liverpool account with a hat-trick and Daniel Sturridge scored twice in a 6-1 demolition of Southampton on Wednesday in the League Cup quarter-finals.

Sadio Mane headed Southampton in front after 39 seconds, but Sturridge marked his first start since October 4 with a quick-fire brace and 20-year-old Belgian striker Origi claimed a treble as the visitors roared back, with substitute Jordon Ibe also on target.

The result continued the resurgence that has taken hold at Liverpool since the appointment of manager Jurgen Klopp, whose side have lost just one of the 11 games since he took over, winning seven of the last eight.

"We do not have magic ideas," said Klopp, whose team were drawn against Stoke City in the last four, leaving open the possibility of a meeting with either Manchester City or local rivals Everton in the final.

Southampton had been bidding to reach the semi-finals for the first time since 1986-87, but dreams of a first major final since 2003 quickly faded as they sank to their heaviest home defeat since March 1959.

"That is not the result we expect," Southampton manager Ronald Koeman told Sky Sports.

"A great start, but if you make the mistakes defensively we did in the first half and with the top quality of Liverpool, then you can lose."

Koeman's team were seeking a reaction to successive defeats by Manchester City and Stoke and they wasted no time getting started at St Mary's.

After Dusan Tadic's shimmying had moved young Liverpool right-back Connor Randall out of the way, Ryan Bertrand curled a cross in from the left and Mane met it with a firm header into the bottom-right corner.

With jeers ringing in the ears of former Saints Dejan Lovren and Adam Lallana, it threatened to be a long night for the visitors, but in the 25th minute they levelled.

Joe Allen's first-time pass over the top released Sturridge and although the striker's first touch allowed Steven Caulker to get back into position, he quickly shifted the ball onto his left foot and drilled home.

Cue the Sturridge wiggle -- last glimpsed in the 3-2 home win over Aston Villa on September 26 -- and four minutes later he was celebrating again.

This time Emre Can was the architect, catching the home defence square with an exquisite 40-yard pass using the outside of his right foot.

Haring in at the back post, Sturridge met the ball on the half-volley and steered it beneath Maarten Stekelenburg.

Southampton felt they should have been given a chance to level shortly after when Tadic's volleyed pass struck Randall's arm, but referee Robert Madley was unmoved.

Liverpool extended their lead on the cusp of half-time, former Lille striker Origi getting the faintest of touches to Alberto Moreno's 20-yard drive for his first Liverpool goal on his 11th appearance.

Southampton switched to a back three at half-time, Victor Wanyama dropping back between the centre-backs, but although they initially succeeded in keeping Liverpool at arm's length, it did not last.

Having made a successful return after knee and foot problems, Sturridge departed just before the hour, with Ibe coming on.

There was no easing up, however, as Origi lashed home from Ibe's pass and headed in a left-wing cross from substitute Brad Smith, either side of a drilled effort from Ibe.

Comments
Topics mentioned in this article
Liverpool Divock Origi Daniel Sturridge Football
Get the latest updates on SA vs IND 2021-22, check out the Schedule and Live Score . Like us on Facebook or follow us on Twitter for more sports updates. You can also download the NDTV Cricket app for Android or iOS.