Manchester United defender Chris Smalling's house caught on fire from a hot tub but there was nobody at home at the time of the incident. 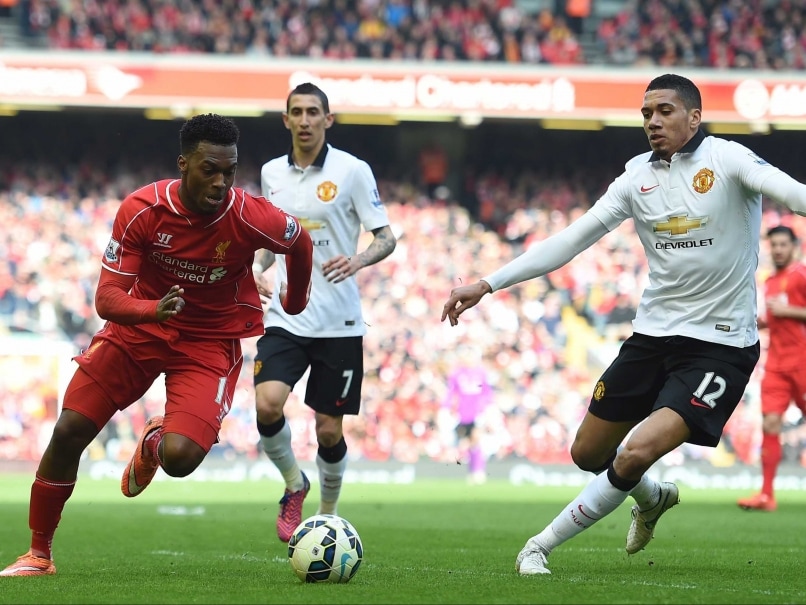 Chris Smalling (R) had his house on fire© AFP
London:

Firefighters were required to put out a fire in a hot tub at the home of Manchester United and England defender Chris Smalling, according to British media reports on Wednesday.

Greater Manchester Fire and Rescue Service said they had been called to attend a blaze at a house in Altrincham on Tuesday evening, but said there was nobody at home at the time of the incident.

"Police were in the area when they spotted smoke and reported a fire to our control centre," said Stuart France from Altrincham Fire Station.

"When we arrived it was quite a large fire involving a jacuzzi and decking, which could have easily become something more serious.

"The police officers who were at the scene used a garden hose on the fire and when we arrived we extinguished it using a hose reel. The most likely cause was an accidental electrical fault."

Earlier on Tuesday, Smalling, posted a photograph on his Instagram account showing him with friends, accompanied by the caption: "Lads Night! #pokernight #championsleague."

Smalling, who joined United from Fulham in 2010, recently extended his contract at Old Trafford to 2019.

Comments
Topics mentioned in this article
Manchester United Chris Smalling Football
Get the latest updates on India vs Australia and check out  Schedule, Results and Live Score. Like us on Facebook or follow us on Twitter for more sports updates. You can also download the NDTV Cricket app for Android or iOS.