Born in Walthamstow, north London, five miles (eight kilometres) from Tottenham's White Hart Lane stadium, and raised in a Spurs-supporting family, Harry Kane joined the club's academy aged 11 and has been there ever since. 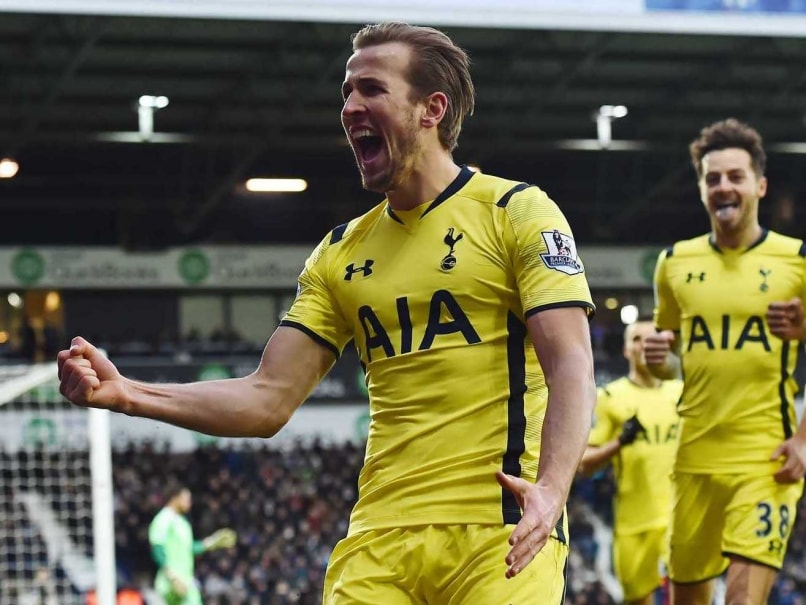 Born in Walthamstow, north London, five miles (eight kilometres) from Tottenham's White Hart Lane stadium, and raised in a Spurs-supporting family, Kane joined the club's academy aged 11 and has been there ever since.

Now 21, he is the revelation of the current English season and will spearhead Spurs' attack against Chelsea in Sunday's League Cup final at Wembley -- the biggest game to date in the career of a player hailed by the club's fans as "one of our own".

"What appeals about Kane is the fact that he looks like every one of us would do if we were good enough to get the chance to play for our club: loving every minute of every game," says Martin Cloake, co-chair of the Tottenham Hotspur Supporters' Trust.

Considered in the context of the £5.1 billion ($7.8 billion, 6.9 billion euros) television rights deal announced by the Premier League two weeks ago, Kane seems almost anachronistic, recalling an era when players would travel to matches on the same buses as the fans who sang their names on the terraces.

He has also had to wait for his moment in the sun, having spent time on loan at Leyton Orient, Millwall, Norwich City and Leicester City before finally exploding across the national consciousness this season.

With 24 goals in 38 games, he is the most prolific striker in the English top flight and has already enjoyed more fairytale moments than many players experience in their entire careers.

In his last appearance against Chelsea, on New Year's Day, he scored twice and had a hand in two other goals as Spurs recorded a stunning 5-3 home win that gives Mauricio Pochettino's team a slight psychological edge ahead of Sunday's game.

In the derby against Arsenal, meanwhile, Kane's brace enabled Spurs to come from behind and win, his picture-perfect headed winner in the 86th minute bringing to mind classic English centre-forwards such as Alan Shearer and Nat Lofthouse.

Tall, physically strong and technically assured, Kane lacks searing pace but is a sure-footed finisher and has an eye for the killer pass.

According to England manager Roy Hodgson, the blond number 18 with the happy-go-lucky air "combines everything that you're looking for in a centre-forward".

Kane has represented his country at every age level between under-17 and under-21 and is due to receive his first senior call-up when Hodgson announces his next squad on March 19.

And having committed his future to Spurs earlier this month by signing a five-and-a-half-year contract, he will now attempt to crown his breakthrough season by firing Spurs to a first major trophy since 2008.

"There have already been some big, important goals that he has scored and he would love nothing more than to do that in a cup final for Spurs," said former Tottenham striker Clive Allen, who coached Kane during his time in the club's academy.

"The fans obviously connect with players who have come through and Harry will be determined to get the right result and hope that he can win a trophy with a team so close to his heart."

Comments
Topics mentioned in this article
Tottenham Hotspur Harry Kane Football
Get the latest updates on T20 World Cup, check out the T20 World Cup Schedule and Live Score . Like us on Facebook or follow us on Twitter for more sports updates. You can also download the NDTV Cricket app for Android or iOS.