Gurpreet Singh Sandhu, who captained India to a 4-1 win in the last international friendly against Puerto Rico in Mumbai, lauded former India striker Abhishek Yadav, who heads the scouting project 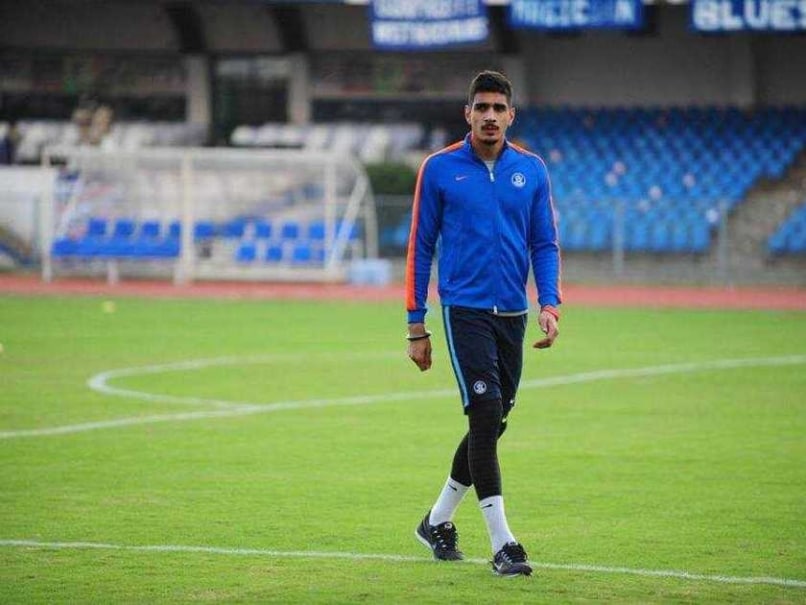 National team goalkeeper Gurpreet Singh Sandhu, the first footballer from the country to play in an Europa League tie, has hailed the overseas scouting portal to identify talent for forming the Indian team for next year's Under-17 FIFA World Cup.

"It is a really good initiative by the AIFF and the Ministry of Sports and Youth Affairs. I understand the intent is to find potential players who can represent India in the FIFA U-17 World Cup. I hope it works and I wish all the luck for the people initiating it," Gurpreet told www.the-aiff.com from Norway.

Gurpreet, who captained India to a 4-1 win in the last international friendly against Puerto Rico in Mumbai, lauded former India striker Abhishek Yadav, who heads the scouting project.

"It's obviously a plus to have Abhishek bhai heading the initiative. He has played for India at the highest level and knows what kind of potential we require in order to compete with the best," he said.

Elaborating on his experience in Norway where there are a lot of Indian residents living all over, Gurpreet said that he has seen and heard about many Indian boys playing in various academies.

"I have seen some Indian kids in Norway and I have heard that clubs like Valerenga Fotball, Strømsgodset IF and some other second division clubs located near Oslo have one or maybe more Indian origin kids playing for them and training in their academies," he said.

"But I am not sure whether they hold a valid Indian Passport or not," he admitted. "The best part stays that if they possess a valid Indian passport, they can apply."

Comments
Topics mentioned in this article
Football Gurpreet Singh
Get the latest updates on India vs Australia Series, check out the India vs Australia Schedule for 2020-21 and Ind vs Aus live score . Like us on Facebook or follow us on Twitter for more sports updates. You can also download the NDTV Cricket app for Android or iOS.