The West African state of Guinea-Bissau has renamed a sports stadium in its second city Bafata "Pele Stadium" in honour of the late Brazilian football legend, the government announced on Friday 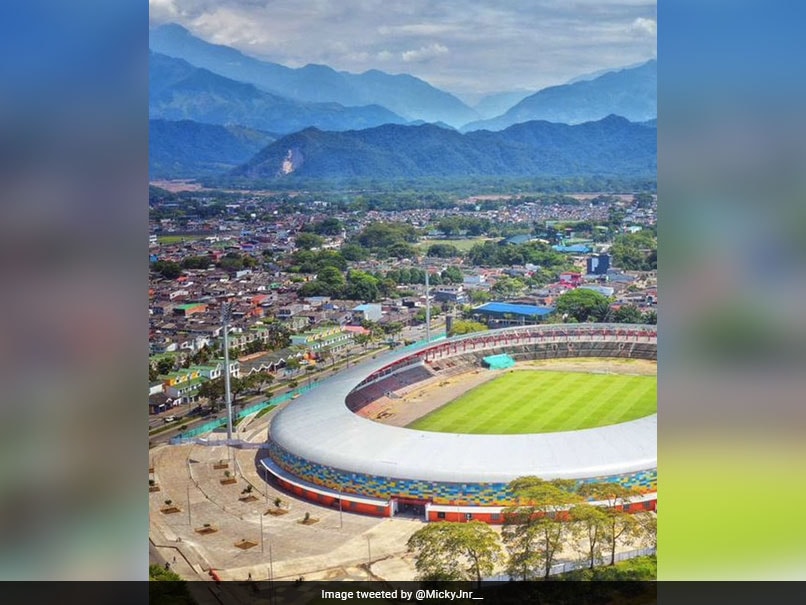 The regional stadium, which has a capacity of about 15,000 seats, was renamed after Pele.© Twitter

The West African state of Guinea-Bissau has renamed a sports stadium in its second city Bafata "Pele Stadium" in honour of the late Brazilian football legend, the government announced on Friday. The decision was made at a cabinet meeting after observing a minute's silence in memory of Pele, who died on December 29 at age 82, the government said in a statement. The regional stadium has a capacity of about 15,000 seats. Bafata is located about 150 kilometres (90 miles) east of the capital Bissau.

On Wednesday, Cape Verde's prime minister announced that the stadium in its capital city, Praia, would also be renamed the "Pele Stadium".

The two African countries made the name changes in response to a call by FIFA president Gianni Infantino for each member country of the world football association to name one of its stadiums after the star player.

Following Pele's death, thousands of fans and football dignitaries gathered at the stadium of the Brazilian club Santos, where he had played from 1956 to 1974, to pay their respects.

Pele's final resting place was a 200-square-metre (2,150-square-feet) mausoleum in Santos' vertical cemetery, where a huge crowd of fans paid tribute to him.

Brazil Pele Football
Get the latest updates on IPL Auction 2023 and check out  IPL 2023 and Live Cricket Score. Like us on Facebook or follow us on Twitter for more sports updates. You can also download the NDTV Cricket app for Android or iOS.