Pepe Reina, who spent his last season on a loan spell at Napoli, penned a contract until June 2017. Reina received the jersey number 23, which he also wears with the Spanish national team. 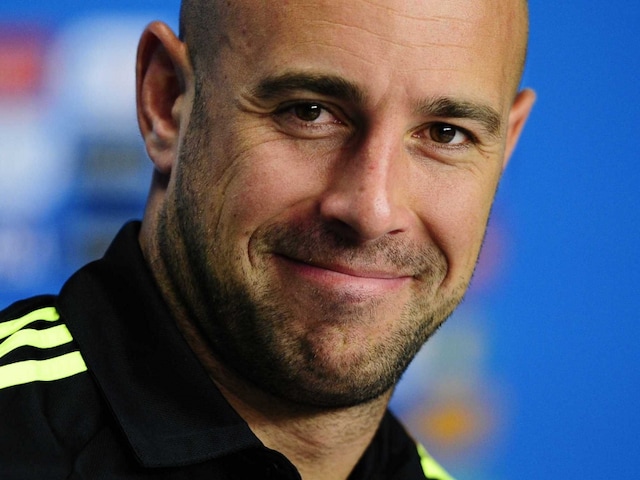 Bayern Munich have signed Liverpool goalkeeper Pepe Reina on a three-year contract, the German football giants confirmed in a statement.

Reina, who spent his last season on a loan spell at Napoli, penned a contract until June 2017 after passing the medical on Friday. The new arrival received the jersey number 23, which he also wears with the Spanish national team, reports Xinhua.

"I am delighted to join one of the biggest clubs of the world," Reina told Bayern's official homepage.

Reina will be the second man behind German world champion Manuel Neuer, who remains the undisputed No.1.

"Pep wanted a goalkeeper who plays like Manuel Neuer. You can' t take it for granted to find a man with his experience and quality, who is ready to take the place as the number two," Bayern CEO Karl-Heinz Rummenigge said.

Bayern Munich clinched the domestic double last season but failed to defend their UEFA Champions League title as they lost to Real Madrid at the semis. The Bavarians kick off the Bundesliga season 2014-2015 on August 22 against Wolfsburg.

Comments
Topics mentioned in this article
Bayern Munchen Pepe Reina Football
Get the latest Cricket news, check out the India cricket schedule, Cricket live score . Like us on Facebook or follow us on Twitter for more sports updates. You can also download the NDTV Cricket app for Android or iOS.