Gianluigi Buffon To Leave Juventus At The End Of The Season

Italy's Gianluigi Buffon, who won 10 Serie A titles with Juventus since joining in 2001, confirmed that he will leave the club at the end of the season. 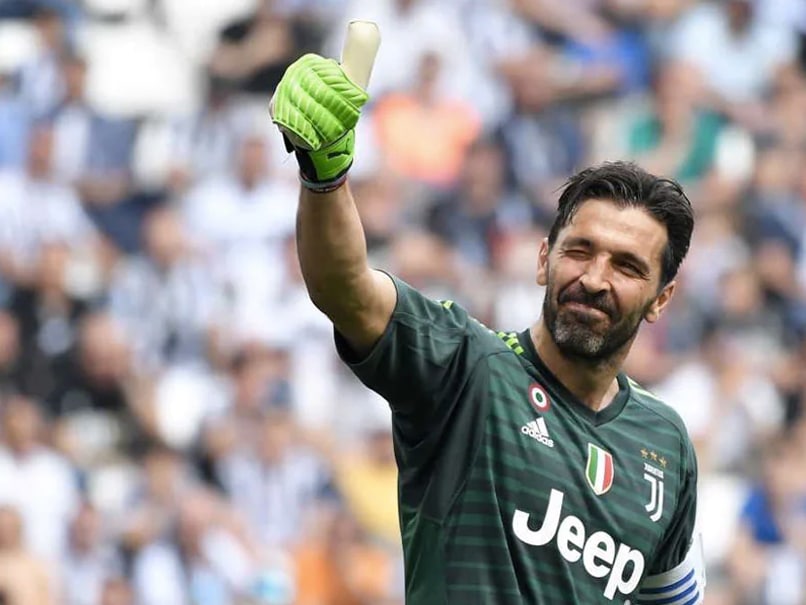 Gianluigi Buffon won 10 Serie A titles with Juventus since joining in 2001.© AFP

Gianluigi Buffon said Tuesday that he will bring the curtain down on his time at Juventus after nearly two decades at the end of the season, but will look to prolong his trophy-filled career elsewhere at the age of 43. Former Italy captain Buffon is an iconic figure in Italian football, one of the stars of the Azzurri's 2006 World Cup triumph who racked up a record 176 caps for his country. However he has been behind Wojciech Szczesny in the goalkeeping pecking order since returning to Juve from a short spell at Paris Saint-Germain in 2019 and has made just 12 appearances in all competitions this season.

"My future is clear, at the end of the season I'm leaving Juve, and then I will either find something that stimulates me or I will quit the game," he said in an interview with BeIN Sport.

"I have both given and received everything at Juventus, but we have come to the end of a cycle and it's only right that I put an end to any confusion (over his future)," Buffon added.

Buffon, who holds the record for Serie A appearances, has won 10 Serie A titles with Juventus since joining in 2001, as well as five Italian Cups and second-tier Serie B in 2007 after they were relegated in the aftermath of the 'Calciopoli' match-fixing scandal.

Juventus Gianluigi Buffon Football
Get the latest updates on IPL Auction 2023 and check out  IPL 2023 and Live Cricket Score. Like us on Facebook or follow us on Twitter for more sports updates. You can also download the NDTV Cricket app for Android or iOS.