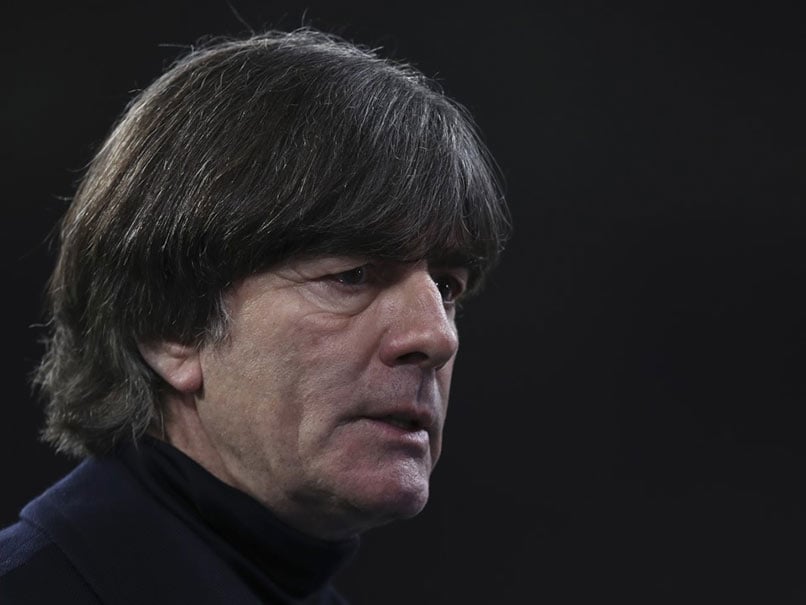 Germany fans want to show national team coach Joachim Loew a red card, with former players also suggesting the 60-year-old should step aside amid the fall-out of their historic thrashing in Spain. Loew's Germany offered little resistance as they were trounced 6-0 in Tuesday's Nations League tie. It was the Germans' heaviest competitive defeat, matching a 6-0 friendly defeat to Austria in 1931. Loew held crisis talks with German FA president Fritz Keller in Munich on Wednesday, but with two years left on his contract, he is expected to coach Germany through to next June's European championships.

However, in a survey commissioned by AFP subsidiary SID, 84.0 percent of 1,100 German fans asked want Loew and team director Oliver Bierhoff to step aside.

More than two years after the 2018 World Cup when Germany failed to get out of their group, the historic rout by Spain was the latest setback for Loew's side.

Lothar Matthaeus, who captained West Germany to the 1990 World Cup title, says Loew should have stepped down in 2014.

After 14-years as Germany coach, Loew "seems weary. His public statements are no longer confident as they were - and his team reflects that on the field," said Matthaeus.

After 3-3 draws against Switzerland and Turkey already this season, Matthaeus says defeat to Spain was just part of Germany's downward trend.

"It's the overall picture that is most alarming."

"He always had outstanding teams and players who solved problems inside the dressing room on their own. Now he seems helpless," Hamann told Sky.

"He feels that he is no longer reaching the team as he did perhaps three years ago. And if this is the case, the problems are deeper than everyone wants to admit."

Hamann says the German FA are now paying the price for presenting Loew with an improved contract extension just before the Russia 2018 finals.

"It was complacent that before the 2018 World Cup, no thought was given to the idea that something could go wrong and Loew's contract was extended."

Spain Joachim Loew Jurgen Klopp Football
Get the latest updates on ICC T20 Worldcup 2022, check out the Schedule and Live Score. Like us on Facebook or follow us on Twitter for more sports updates. You can also download the NDTV Cricket app for Android or iOS.