Kaka praised Cristiano Ronaldo's mental strength and hunger to win but said that Lionel Messi is "a pure talent". 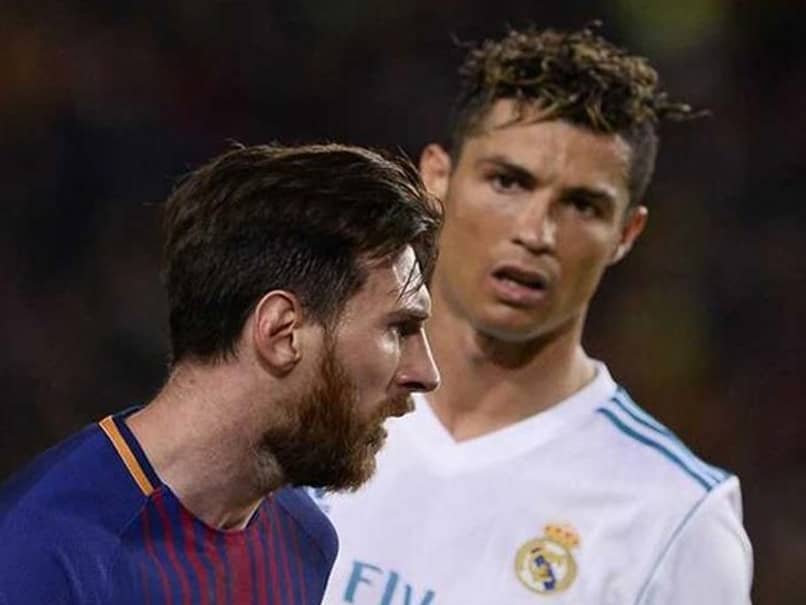 Kaka was asked to pick between Lionel Messi and Cristiano Ronaldo on an Instagram live chat.© AFP

When asked to pick one between Lionel Messi and Cristiano Ronaldo, Brazilian legend Kaka opted for the former and labelled the Argentine striker as a "genius". Kaka was doing a question and answer session on Instagram for FIFA's channel and it was then, that he picked Messi over Ronaldo, Goal.com reported. "I played with Cristiano and he's really amazing, but I'll go with Messi. He's a genius, a pure talent. The way he plays is incredible," Kaka said on Instagram.

The Portuguese striker has five Ballon d'Or to his credit. Ronaldo also played alongside Kaka for Real Madrid between 2009-2013.

"Cristiano is a machine. It's not just the way he's strong, powerful and fast; he's strong mentally. He always wants to win and play. To be the best. For me, that's the most incredible thing he has," Kaka said.

"In the history of the sport, they (Messi and Cristiano) are definitely in the top five. We are very lucky to have been able to see both of them," he added.

Messi made the headlines recently as he and his Barcelona team-mates agreed to have 70 per cent of their wages cut to help protect the jobs of the club's staff with coronavirus halting football worldwide for an indefinite period.