Frank Lampard expects his Derby side to face a tough test regardless of Manchester United's relative struggles this season. 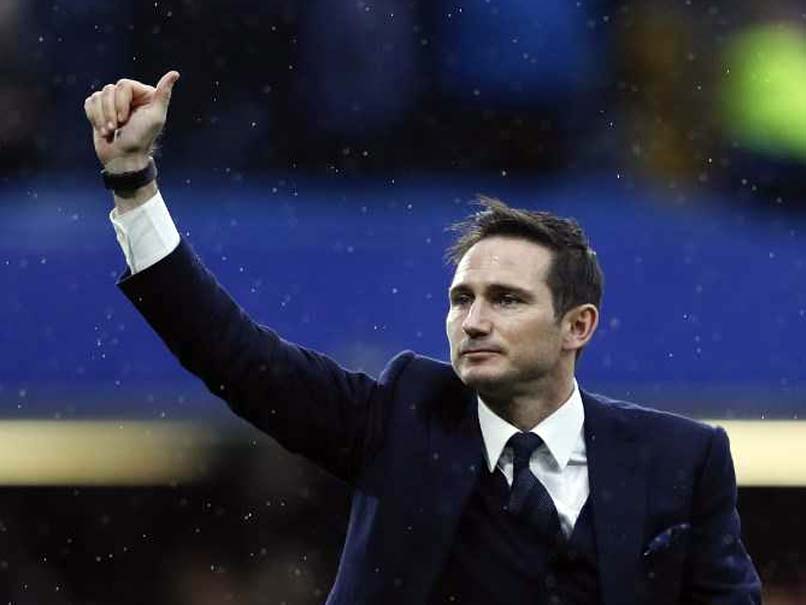 Frank Lampard is relishing the chance to pit his wits against former manager Jose Mourinho when Manchester United host Derby in the League Cup at Old Trafford on Tuesday. Lampard, who is in his first management job, watched his Derby side climb into the top six of the Championship with a stylish 3-1 home win against Brentford on Saturday. Mourinho's United are languishing in seventh in the Premier League after a 1-1 home draw with Wolverhampton Wanderers.

Mourinho managed Lampard during two spells in charge of Chelsea and left a lasting effect on the former England midfielder. Mourinho gave Lampard a congratulatory phone call following the recent birth of his third daughter.

"I'm looking forward to seeing him," said Lampard. "On a personal level, (he is) a manager that was hugely influential on my career twice, but particularly the first time around.

"I respect him completely for that. It will be nice to see him and go up against one of his teams."

He added: "You will find Jose Mourinho players being managers all over the place because he has been so successful in his career."

Lampard expects his Derby side to face a tough test regardless of United's relative struggles this season.

"They're expected to win, quite rightly so with the squad they've amassed there," he said. "It's a challenge for us and we want to go there and do as well as we can."

But Lampard believes his players can perform well in the third-round tie at Old Trafford.

"If we put in the energy and the focus that we have (against Brentford) then we'll make a good account of ourselves," he said.

"What we can't do is go there and walk away at the end of the game and say 'oh, we should have done that, we should have shown more against this team or on this occasion'. We have to give everything."

Manchester United Frank Lampard Football
Get the latest updates on Olympics 2020, Olympics 2020 Medal Tally, Live Cricket Score . Like us on Facebook or follow us on Twitter for more sports updates. You can also download the NDTV Cricket app for Android or iOS.