IM Vijayan scored 40 goals in 79 matches for India since making his debut in early 90s. He was awarded the Arjuna award in 2003. 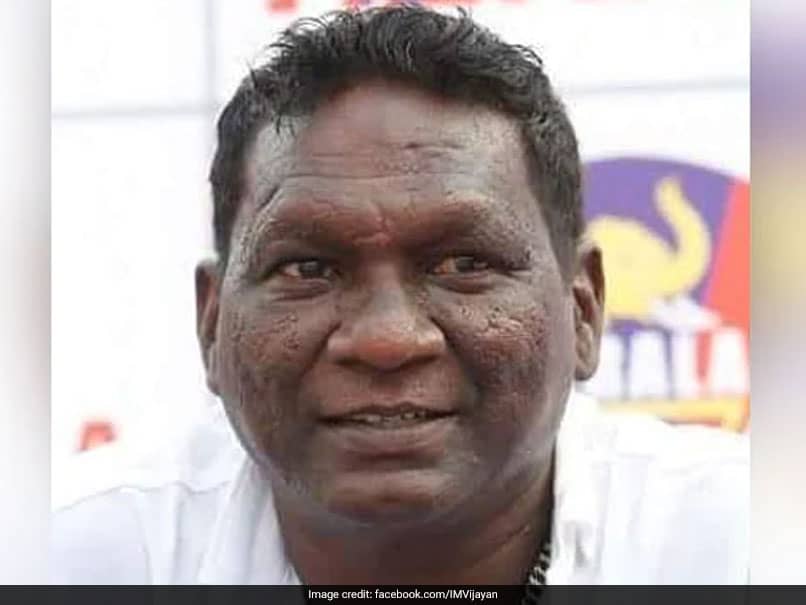 The All India Football Federation (AIFF) has recommended former skipper IM Vijayan for Padma Shri, the country's fourth-highest civilian award. The 51-year-old former India striker, who scored 40 goals in 79 matches for India since making his debut in early 90s. He was awarded the Arjuna award in 2003. He was also awarded the Indian 'Player of the Year' in 1993, 1997 and 1999. Confirming the news of his nomination for the prestigious award, AIFF general secretary Kushal Das told PTI: "Yes, we have sent Vijayan's name to the Ministry of Home Affairs for Padma Shri."

Vijayan, who led Indian team from 2000 to 2004, used to form a formidable pair with fellow striker Bhaichung Bhutia. At the club level, he had memorable stints with Mohun Bagan, Kerala Police, now defunct FC Cochin and JCT Mills Phagwara.

He is credited to have scored one of the fastest international goals, managing to find the back of the net in just 12 seconds in a match against Bhutan in the 1999 SAF Games.

He had scored four goals to emerge as the top scorer in the Afro-Asian Games held in India in 2003. It was his last appearance for the country as he retired after the tournament.

Vijayan, who used to sell soda during football games in his home town Thrissur's Corporation stadium early in his life, begun his career as a striker with the Kerala Police Football Club at the age of 17.

After hanging up his boots, Vijayan had set up a football academy to train young players in his home town.