Riku Riski discussed his decision not to join the squad in Qatar with Finland's head coach Markku Kanerva. 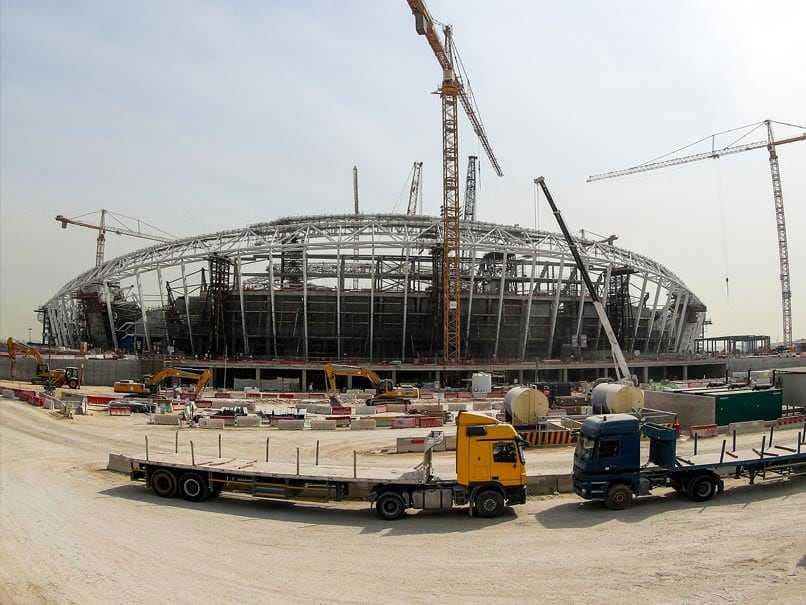 Finnish forward Riku Riski will miss Tuesday's friendly against Sweden in Qatar after pulling out of the trip in protest at the Gulf state's record on human rights. The 29-year-old, who has represented his country more than 20 times, told Finnish newspaper Helsingin Sanomat he discussed his decision not to join the squad in Qatar with Finland's head coach Markku Kanerva. "The reasons for my decision were ethics and values, which I want to follow and hold on to. I felt that was important," Riski told the paper. Qatar, which will host the 2022 FIFA World Cup, has come under intense criticism for human rights violations and abusive labour conditions for the many migrant workers who are building infrastructure ahead of the tournament.

In November the pressure group Amnesty International said migrant workers in the tiny Gulf country were still being exploited or going unpaid despite reforms promised by Qatari authorities.

In a statement released by the Finnish Football Association, Kanerva said Riski was still in the running for a spot in the squad for the tour which will include a second friendly against Estonia on Friday.

"This camp is an extremely important try-out ahead of the coming tournaments and Riku deserved his place on it," Kanerva said in his statement.

"Neither I nor the team manager Lennart Wangel has taken a position on Riku's reasons (for his decision) -- they were strong enough for him and therefore they must be respected," he added.

Riski is currently a striker with the Finnish club HJK Helsinki. He has previously played for clubs in Poland, Sweden and Scotland.

Finland, ranked 58th in the world, have never qualified for a World Cup finals.

Sweden Football
Get the latest updates on Fifa Worldcup 2022 and check out  Fifa World Cup Schedule, Stats and Live Cricket Score. Like us on Facebook or follow us on Twitter for more sports updates. You can also download the NDTV Cricket app for Android or iOS.