Neymar, who allegedly withheld the real amount of the player's transfer fee from Brazilian club Santos, has pleaded not guilty to the charge. 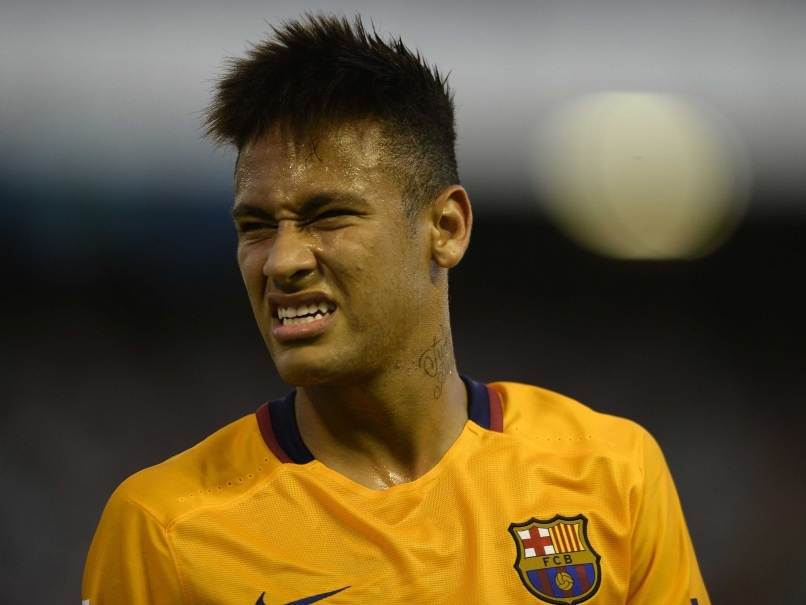 A after a complaint of fraud and corruption was launched by the Brazilian investment fund DIS following Neymar's transfer from Santos to FC Barcelona.© AFP

The club says the ruling means Barcelona and the presidents are no longer defendants in the case involving the Brazilian striker. (Neymar Fined Over Tax Evasion)

The club said in a statement on Thursday that new charges would have to be brought up in Barcelona for the case against them to continue. (Barcelona Presidents Questioned Over Neymar Transfer)

A Brazilian investment group has claimed it was financially damaged because Barcelona and Neymar allegedly withheld the real amount of the player's transfer fee from Brazilian club Santos.

Neymar and his father appeared before a court last month and maintained their innocence.

The case has been transferred from a Madrid court to Barcelona.

Comments
Topics mentioned in this article
Neymar Barcelona Football
Get the latest updates on ICC T20 Worldcup 2022 and CWG 2022 check out the Schedule, Live Score and Medals Tally. Like us on Facebook or follow us on Twitter for more sports updates. You can also download the NDTV Cricket app for Android or iOS.