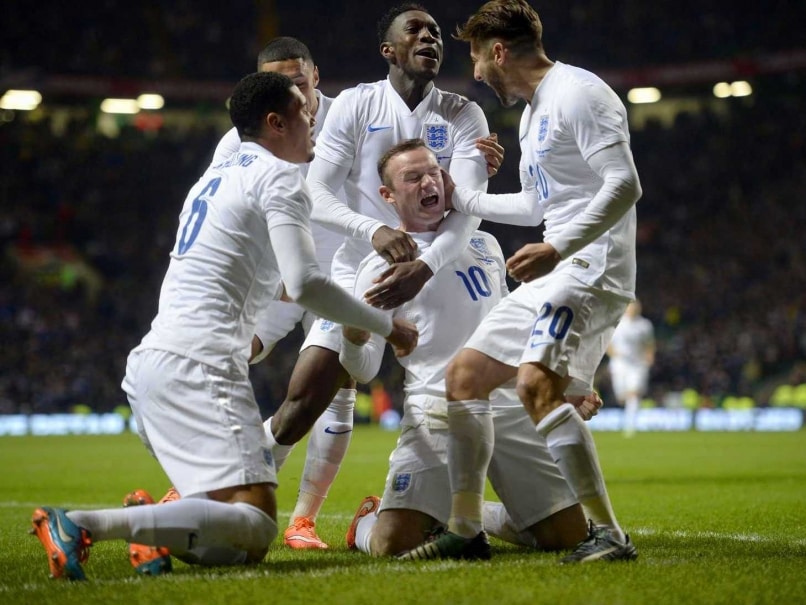 England will face old enemies Scotland in qualifying for the 2018 World Cup in Russia after they were paired together at a lavish draw ceremony in Saint Petersburg on Saturday.

There is also a meeting of two former winners in Group G as Spain and Italy were paired along with Albania, Israel, Macedonia and Liechtenstein. (Who Will Qualify for The 2018 FIFA World Cup?)

Group D sees another local clash as top seeds Wales will meet the Republic of Ireland as well as Austria, Serbia, Moldova and Georgia.

The winners of all nine European groups will qualify automatically for the World Cup with the eight best runners-up facing off in two-legged playoffs for the remaining four spots.

Copa America champions Chile will entertain Brazil in their opening qualifying match with the most keenly anticipated South American encounters between Argentina and Brazil taking place on matchdays three and 11.

The United States will have to finish in top two of a group also including Trinidad and Tobago to make it to the final round of CONCACAF qualifying.

The first two rounds for the African stage of qualifying were also drawn with the 20 victors from round two progressing to a final group stage where the five group winners will qualify for the World Cup.

Meanwhile, there was a blow for Oceania favourites New Zealand as they will have to beat the fifth-best side in South America if they come through regional qualifying in the inter-continental playoffs.

In the other inter-continental tie the fourth-placed side in the North and Central American confederation face the fifth-best side from the Asian qualifying stage.

Comments
Topics mentioned in this article
England Scotland Football
Get the latest updates on India vs England Series, India vs England , live score and IPL 2021 Auction . Like us on Facebook or follow us on Twitter for more sports updates. You can also download the NDTV Cricket app for Android or iOS.