It will be the fifth time Egypt stage the biennial showpiece of African football after 1959. 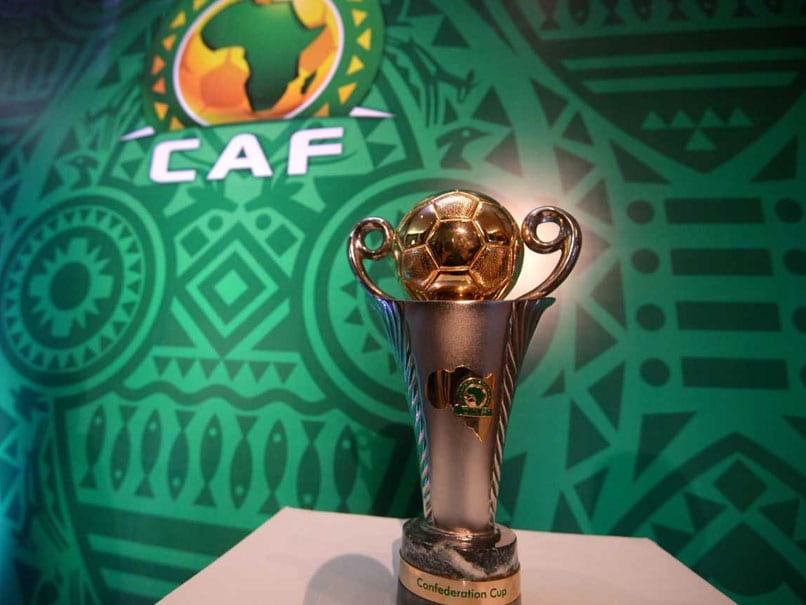 The CAF executive committee preferred Egypt to South Africa as replacements for original hosts Cameroon, who were dropped due to delays in preparations and concerns over security. It will be the fifth time Egypt stage the biennial showpiece of African football after 1959, when the country was called the United Arab Republic, 1974, 1986 and 2006. Egypt only entered the running to host the Cup of Nationswhen fellow north African country Morocco announced they would not bid to do so. Morocco were the hot media favourites to replace Cameroon as hosts and Egypt said they "did not want to compete against a fellow Arab nation".

The choice of Egypt will immediately make them favourites to win a record-extending eighth Cup of Nations this year.

They won three of the four previous tournaments they hosted, failing only in 1974 when they were beaten by Zaire (now the Democratic Republic of Congo) in the semi-finals.

The star of the current team, Liverpool attacker Mohamed Salah, is favourite to retain the African Player of the Year award in Dakar later Tuesday.

Egypt Football
Get the latest updates on ICC T20 Worldcup 2022, check out the Schedule and Live Score. Like us on Facebook or follow us on Twitter for more sports updates. You can also download the NDTV Cricket app for Android or iOS.