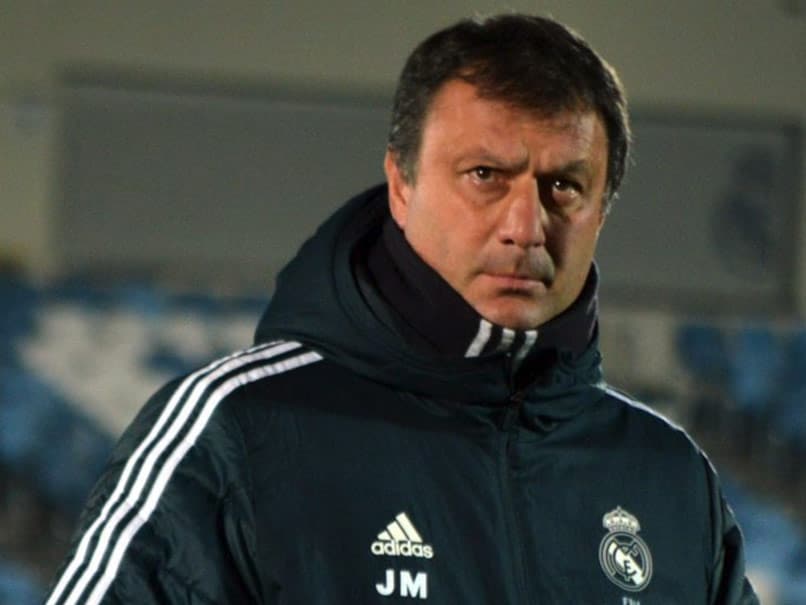 Just minutes after the first tweet, SC East Bengal made another announcement, this time that of the appointment of Spaniard Diaz.

"With 20 years of coaching experience, including a significant period of time in the Real Madrid CF set-up, Manolo brings with him a wealth of experience and a winning mentality," the Kolkata club said in a release later on.

The 53-year-old Spaniard has an overall win rate of 41.77 per cent over 328 matches he coached during his two-decade career, and a 46.66 win rate in his latest stint at Real Madrid Castilla (reserve team) in 2018-19, the release said.

"In Madrid, we say 'winning is in our DNA'. We love the pressure and expectation that comes with coaching a big club," Diaz said.

"Time is short and there is a long and difficult road ahead, but we will do our best to deliver good performances for all SC East Bengal fans."

Diaz, a forward during his playing days, began his managerial career at the Real Madrid youth team but left it in 2006.

After a brief period in Mexico, he returned to Spain and was appointed at CDA Navalcarnero in 2008. A year later, Diaz was named coach of Real Madrid C team.

In 2011-12, he guided the team to the second place in the regular season and, despite losing in the playoffs, saw them achieve promotion to Segunda Division B.

In 2013, Diaz became Real Madrid B team manager and he took the reserves out of the last position in Segunda Division after winning 13 out of a possible 15 points and four consecutive wins.

Fowler, also a former England international, was appointed the head coach of SC East Bengal in October last year for two years just before the start of the season, but he left after being at the helm of the club for just one year.

"Alongside his assistant Tony Grant, he took charge of the team in a very challenging position of transition and managed to overcome significant odds to bring the fans some moments of joy in the club's first ever season in the Hero Indian Super League," SC East Bengal said of Fowler, who had courted controversies during his one year stint at the helm of affairs.

Just like last year, the century-old club has set in motion for the new season late. Only on August 25, they had ended the fight with their investors Shree Cement Limited after the intervention of West Bengal Chief Minister Mamata Banerjee just in time to play in the ISL.

SCL had earlier shot off a letter to Banerjee, expressing their decision to end the five-year deal after the EB management were adamant in not signing the final agreement.

The deadlock lasted for about eight months and there were statewide fan protests.

SC East Bengal
Get the latest updates on IPL 2021, check out the IPL 2021 Schedule and Indian Premier League Live Score . Like us on Facebook or follow us on Twitter for more sports updates. You can also download the NDTV Cricket app for Android or iOS.