Djibril Cisse and the other three are believed to have attempted to blackmail Lyon player Mathieu Valbuena, and claim they are in possession of a sex tape. 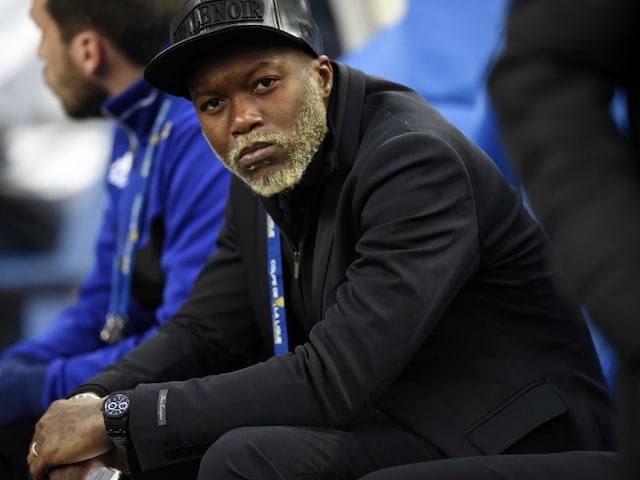 Djibril Cisse was arrested on Tuesday by police in Versailles near Paris.© AFP
Paris:

A source in the case said Cisse "should soon be removed from the investigation".

Cisse, 34, who won the Champions League with Liverpool in 2005 and has also played for clubs including Auxerre, Marseille, Sunderland, Lazio and Panathinaikos, was arrested early Tuesday by police in Versailles near Paris.

The three other people being held are believed to have attempted to blackmail Lyon player Valbuena, and claim they are in possession of a sex tape that he is said to have made with his partner.

The source in the investigation said the existence of the tape "has yet to be proven".

Lawyers for Valbuena, 31, told AFP they would not comment while the investigation was under way.

Cisse himself made a complaint to police in 2008 after claiming he was the target of a blackmail attempt involving a sex tape while he was playing for Marseille.