Cristiano Ronaldo and the rest of the Portugal squad have donated money to try and help amateur clubs survive the crisis caused by the coronavirus pandemic. 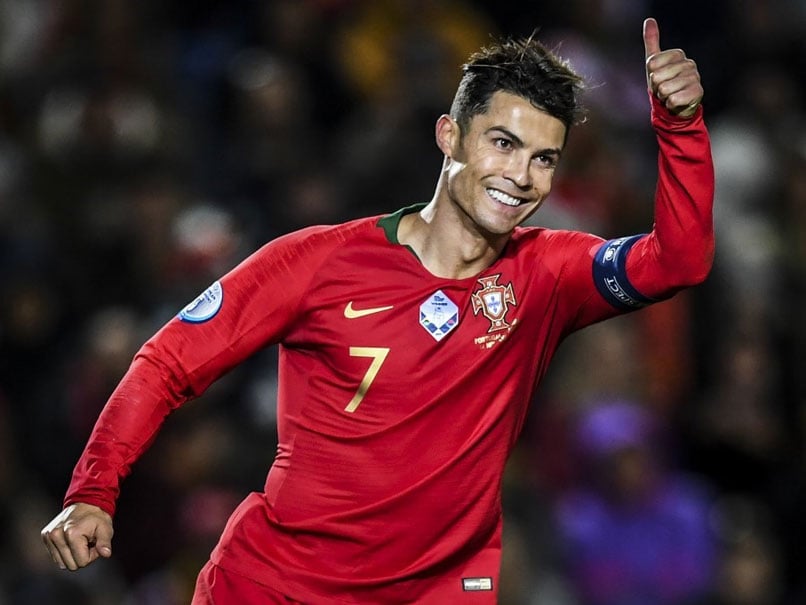 Cristiano Ronaldo is the captain of the Portugal football team.© AFP

Cristiano Ronaldo and his Portugal teammates have donated half of their bonus for qualifying for the Euro 2020 finals to help amateur football in the country that has been hit by the coronavirus shutdown. The Portuguese football federation said on Monday the money would go towards a fund that it hopes will reach 4.7 million euros ($5.1 million) to help amateur clubs survive the crisis. The federation last week decided to end the already-suspended amateur season with immediate effect, declaring the season null and void without champions, promotion or relegation.

No decision has been taken on resuming professional football but the president of the Portuguese league said in late March he was determined the season should be completed.

"It is fundamental that the championships end because it would allow some sort of normality to be restored and we could prepare for next season knowing who has qualified for international competitions, who the champions are and who is relegated," Pedro Proenca said.

Portugal shocked host nation France to win Euro 2016 but Ronaldo and his teammates will have to wait another year to defend their title as Euro 2020 has been postponed by 12 months because of the coronavirus pandemic.

Portugal Football
Get the latest updates on T20 World Cup, check out the T20 World Cup Schedule and Live Score . Like us on Facebook or follow us on Twitter for more sports updates. You can also download the NDTV Cricket app for Android or iOS.