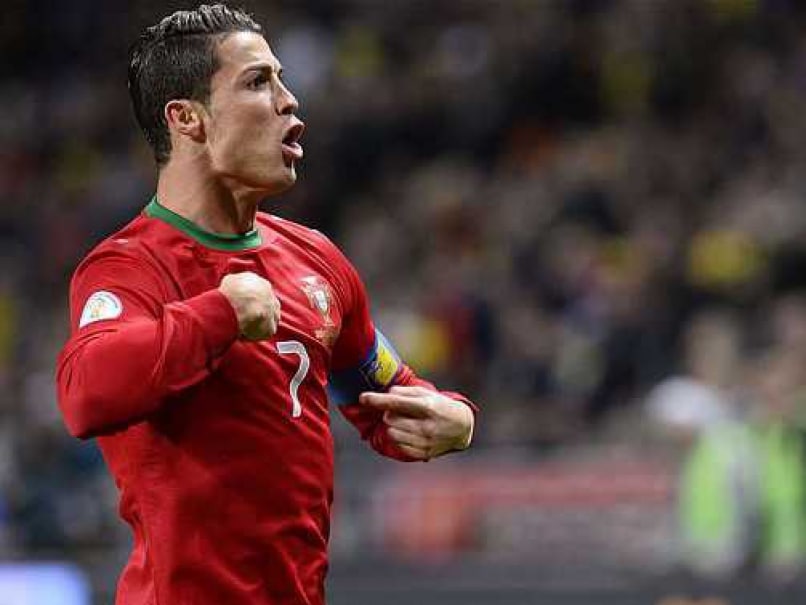 Ronaldo, 31, received the accolade for the second time in his career after finishing ahead of Real team-mate Gareth Bale and Atletico Madrid's Antoine Griezmann.

"I'm obviously delighted to receive this award, it's been an incredible season. But these two other players deserve it as well," said Ronaldo, who also won the prize in 2013-14.

Ronaldo struck the winning spot-kick as Real claimed a record 11th European Cup title, beating city rivals Atletico on penalties in May, before leading his country to Euro 2016 glory.


Ronaldo scored three goals en route to the final of the tournament to equal France's Michel Platini's record of nine goals in the European Championship finals.

The award was voted for by journalists from each of UEFA's 55 member associations.

Norway striker Ada Hegerberg won the women's award, ahead of France's Amandine Henry and Dzsenifer Marozsan of Germany, after helping Lyon lift the Women's Champions League trophy in addition to the French league and cup double.

Comments
Topics mentioned in this article
Cristiano Ronaldo Antoine Griezmann Gareth Bale Michel Platini Real Madrid Atletico Madrid Football
Get the latest updates on IPL Auction 2023 and check out  IPL 2023 and Live Cricket Score. Like us on Facebook or follow us on Twitter for more sports updates. You can also download the NDTV Cricket app for Android or iOS.