Manchester City F.C. captain Vincent Kompany was forced off the pitch in the 75th minute during his side's 2-1 defeat to Juventus in Champions League. 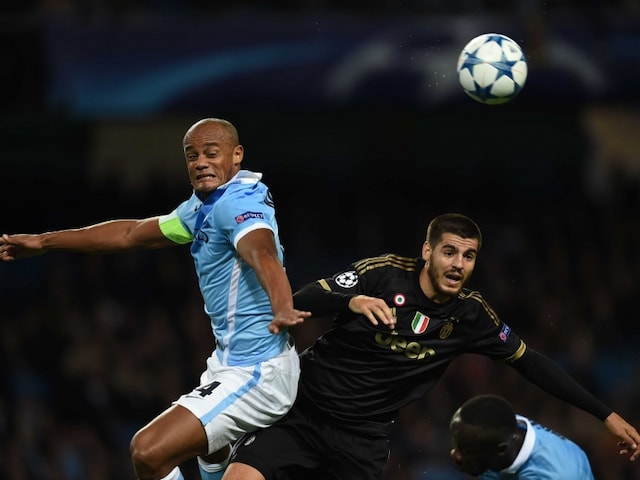 "Vincent has a calf injury," Pellegrini told his post-match press conference. "We will see tomorrow (Wednesday) how important it is."

Kompany pressured Giorgio Chiellini into scoring an own goal that put City ahead in the 57th minute at the Etihad Stadium, but was forced off in the 75th minute after Mario Mandzukic had netted an equaliser.

Comments
Topics mentioned in this article
Vincent Kompany Football
Get the latest Cricket news, check out the India cricket schedule, Cricket live score . Like us on Facebook or follow us on Twitter for more sports updates. You can also download the NDTV Cricket app for Android or iOS.