Ilkay Gundogan was jeered by fans during a charity match recently. He insisted on that he is happy to remain at the club and is confident he can win back the love of the fans. 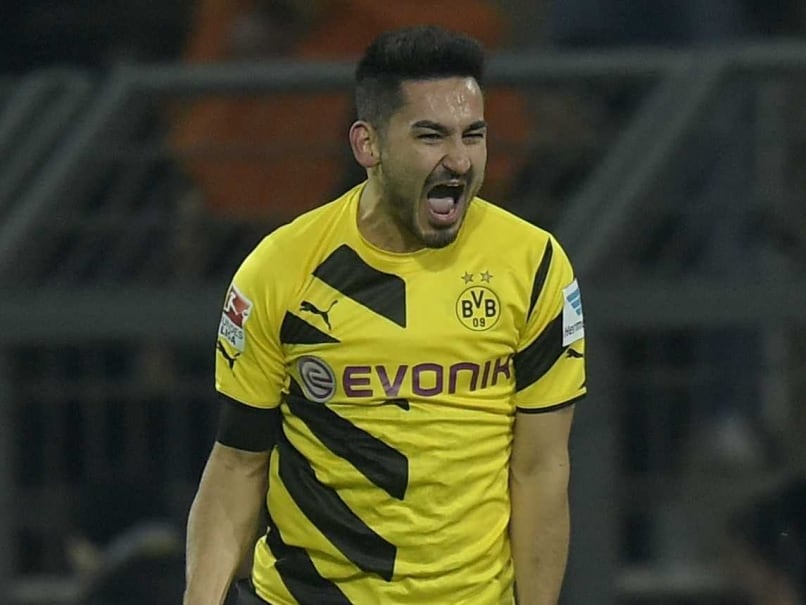 Borussia Dortmund mid fielder Ilkay Gundogan is hopeful of regaining the support of the football club's fans who are unhappy with the transfer talks around the German international.

Despite initially announcing he would not sign a new deal with the club and looking set to move on from Dortmund, Gundogan signed a one-year extension last Wednesday. (Gundogan Signs One-Year Contract Extension)

The 24-year-old, who was jeered by fans during a charity match recently, insisted on Monday that he is happy to remain at the club and is confident he can win back the love of the fans.

"I believe that if I perform well and become a better player I can convince a lot of people. Hopefully I can also convince the ones that are upset now," he was quoted as saying by goal.com.

"They are upset because they believed what was said in the newspapers. I would have believed that as well if I was an outsider. I can even understand why fans are whistling me now. The situation was painted wrongly to the public."

Gundogan said he turned down several offers to stay at Dortmund.

"But the club and myself know the truth. Both sides always confirmed that we treated each other honestly and fairly. I had lucrative offers that Dortmund knew of and I deliberately turned them down to stay."

Gundogan was ruled out of the entire 2013-14 season, having picked up an injury in his side's first league game of that campaign, and was unable to help Dortmund achieve higher than their seventh-place Bundesliga finish last term in head coach Jurgen Klopp's final year in charge.

Comments
Topics mentioned in this article
Borussia Dortmund Ilkay Gundogan Football
Get the latest updates on IPL 2020, check out the IPL Schedule for 2020 and Indian Premier League (IPL) Cricket live score . Like us on Facebook or follow us on Twitter for more sports updates. You can also download the NDTV Cricket app for Android or iOS.