Leroy Sane is under contract at Manchester City until 2021. 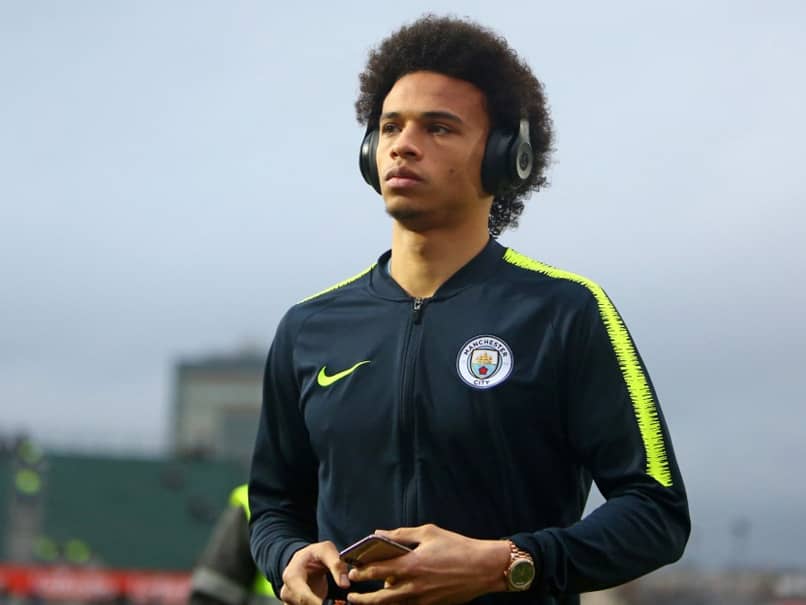 Reigning Bundesliga champions Bayern Munich have reportedly agreed a transfer with Manchester City winger Leroy Sane on a five-year deal, according to a report. Sport Bild claim the 24-year-old has agreed terms with Bayern, but the fee is still to be negotiated. According to the magazine, Bayern's director of sport Hasan Salihamidzic and board member Oliver Kahn want to pay 40 million euros ($43 million) - half of Sane's estimated market value.

However, the Germany international has not played for City's first team since tearing his right knee ligament last August in the FA Community Shield match win over Liverpool at Wembley.

A transfer fee around 100 million euros had been reported last summer when Bayern were trying to sign him before injury struck.

According to Sport Bild, a few factors could help Bayern sign Sane for a lower fee, especially as he has been sidelined for most of the season.

Bayern could sign him for the price they want as the transfer market is deflated by the uncertainty over the coronavirus with all major European leagues currently suspended.

Manchester City need to generate income from transfers to comply with financial fair-play regulations having been banned from the Champions League for the next two seasons due to violations and they risk losing Sane to Munich on a free transfer.

Bayern München Leroy Sané Football
Get the latest updates on IPL 2021, IPL Points Table , IPL Schedule 2021 , live score . Like us on Facebook or follow us on Twitter for more sports updates. You can also download the NDTV Cricket app for Android or iOS.