The Spanish Council of Ministers has granted Spanish nationality to Aymeric Laporte, who was born in Agen, France but never played for the French senior team, despite three call-ups to the squad between 2016 and 2020. 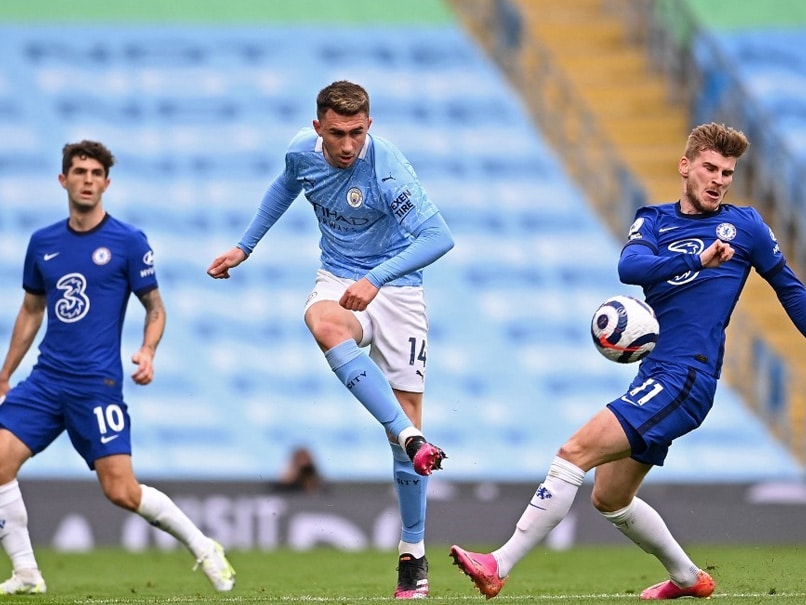 Aymeric Laporte has not been a regular for Manchester City under Pep Guardiola this season.© AFP

Manchester City defender Aymeric Laportehas been approved to play for Spain instead of France at Euro 2020 this summer, sources at the Spanish football federation (RFEF) confirmed to AFP on Tuesday. The Spanish Council of Ministers has granted Spanish nationality to Laporte, who was born in Agen, France but never played for the French senior team, despite three call-ups to the squad between 2016 and 2020.

Laporte spent eight years with Athletic Bilbao between 2010 and 2018 before leaving to join Manchester City in England.

The Spanish Ministry for Sport told AFP on Tuesday the process had been initiated by the RFEF and was being "finalised", with the knowledge and consent of the player.

It means Laporte could play for Spain at Euro 2020this summer, potentially alongside Real Madrid captain Sergio Ramos.

The 26-year-old would be a valuable addition to the Spanish squad, particularly given central defence has been a problem area for coach Luis Enrique.

Gerard Pique retired in 2018 and the spot next to Ramos has been filled by a number of players, including Villarreal's Pau Torres, Real Sociedad's Inigo Martinez and Eric Garcia of Manchester City.

After an impressive start at City, Laporte suffered a knee injury in 2019 and has not been a regular under Pep Guardiola this term.

France coach Didier Deschamps has a wealth of options at centre-back, with Raphael Varane, Lucas Hernandez, Presnel Kimpembe, Clement Lenglet and Kurt Zouma among those picked ahead of Laporte in recent months.

Spain Laporte Football
Get the latest updates on Fifa Worldcup 2022 and check out  Fifa World Cup Schedule, Stats and Live Cricket Score. Like us on Facebook or follow us on Twitter for more sports updates. You can also download the NDTV Cricket app for Android or iOS.