A Manchester-born United academy graduate, England striker Welbeck left for Arsenal in a 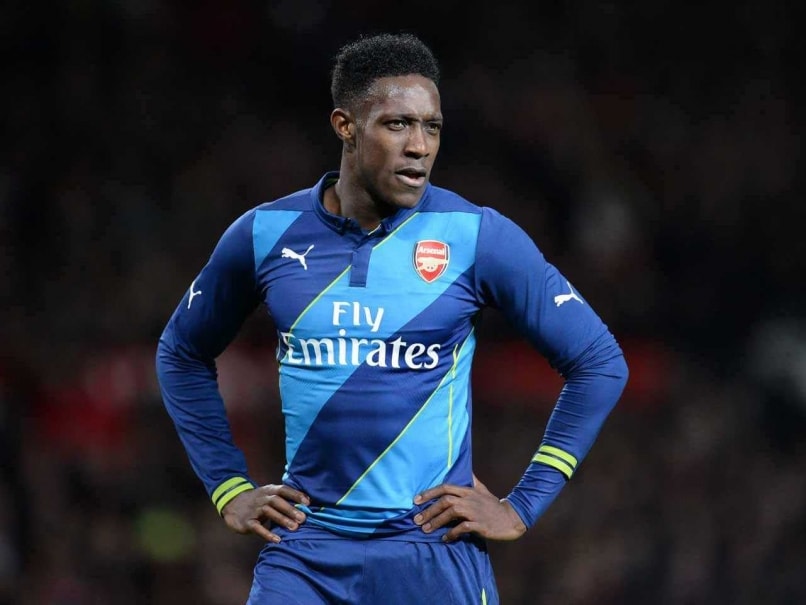 Arsenal manager Arsene Wenger said that Danny Welbeck had been motivated by a desire to prove Manchester United wrong after he knocked his former club out of the FA Cup.

The Dutchman claimed Welbeck was not good enough to hold down a starting place at Old Trafford, but his words returned to haunt him as the 24-year-old earned holders Arsenal a 2-1 win on Monday that set up a semi-final meeting with either Reading or Bradford City.

"We want all to do well when we play against our former club to show that we are a great player, but it's not easy to deal with the mental situation of it," said Wenger, whose side had not won at United since September 2006.

"But he focused just on his game and didn't do anything special, just played football like you want him to play. I think he has shown mental strength, because it's not always easy to deal with that."

Wenger added: "He wants to win. He is a team player. What I like with Danny is he's intelligent, he wants to do well for the team, he's a great talent and recently has done extremely well for the national team."

Welbeck was moved on at United partly to accommodate Radamel Falcao, who signed from Monaco in a reported £6 million loan deal with a view to a £43.5 million transfer.

The Colombia star has failed to impress in Manchester, scoring only four goals in 20 appearances, and Van Gaal offered an unconvincing justification of his motives for bringing him in at Welbeck's expense.

When it was put to him that Falcao was struggling, he told a journalist: "He has scored four goals and has three or four assists, so that is his contribution. He stimulates also the other players, so that is an aspect of the profession.

To the suggestion that four goals was a meagre return for a world-renowned striker, Van Gaal replied: "I cannot change that. I cannot change facts and you know that, but you can continue (asking)."

Welbeck's 61st-minute goal saw him seize on a back-pass from Antonio Valencia before rounding David de Gea to score, and he celebrated by clenching his fists in an apparent show of vindication.

It came after Nacho Monreal's 26th-minute opener had been cancelled out by a flying header from United captain Wayne Rooney.

Angel di Maria provided the assist for Rooney's goal, but the Argentine's night ended in disgrace as he was booked for diving and then sent off after tugging referee Michael Olivier's shirt in protest.

Oliver also booked United substitute Adnan Januzaj for diving and Van Gaal admitted he could have no complaints over Di Maria's dismissal.

"I know of course and also Angel di Maria knows that he doesn't have to touch the referee, so that is not so smart of him," he said.

"But to control emotion is not so easy in such a match, but I have mentioned it also before (to the players) ... because I know that in these kind of matches a red card is easily given."

United now have only Champions League qualification to aim for, with Arsenal one of the teams competing with them for a top-four finish in the Premier League, and Wenger said his side's victory would give them extra belief.

"Every win makes you stronger," he said. "We have won at Man City and that helped us to deal with another big game.

"And when you can win big games, it's more mental. We know we have the football level, but the belief is important."

Comments
Topics mentioned in this article
Danny Welbeck Arsenal Football
Get the latest updates on IPL 2020, check out the IPL Schedule for 2020 and Indian Premier League (IPL) Cricket live score . Like us on Facebook or follow us on Twitter for more sports updates. You can also download the NDTV Cricket app for Android or iOS.