Carlos Tevez misses out after a difficult start to the season with his club Boca Juniors, although he is also struggling with a knee problem. 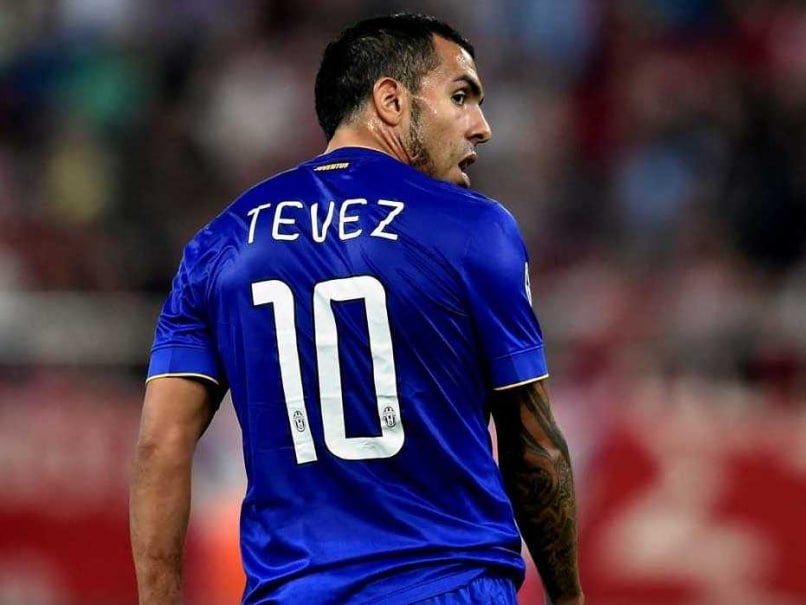 Carlos Tevez has made 76 appearances for Argentina.© AFP
Buenos Aires:

Lionel Messi is set to make his first appearance in Argentina's 2018 World Cup qualification campaign, after being named in the squad on Tuesday for upcoming games with Chile and Bolivia. (Click here for latest Football stories)

But Former Manchester United forward Carlos Tevez misses out after a difficult start to the season with his club Boca Juniors, although he is also struggling with a knee problem.

Manager Gerardo Martino had to do without five-time Ballon d'Or winner Messi for the first four qualifying matches because of injury, and Argentina struggled in his absence as they picked up only five points.

That tally leaves them outside of the qualification spots in the fledgling campaign, so Messi's return comes at the perfect time.

The 28-year-old is seven goals away from equalling Gabriel Batistuta's record of 56 international goals for the two-time world champions.

Messi will line up alongside the in-form trio of Gonzalo Higuain, Angel Di Maria and Sergio Aguero, but Tevez misses out.

The 32-year-old played for Boca at the weekend, after which he complained of tiredness, while rumours abound that he could be on his way out of the club from the Argentine capital.

A 1-0 win at Colombia in November moved Argentina to within two points of the four automatic qualification places.

They take on Chile in Santiago on March 24, before hosting Bolivia on March 29.

Comments
Topics mentioned in this article
Carlos Tevez Lionel Messi Argentina Football
Get the latest updates on ICC T20 Worldcup 2022 and CWG 2022 check out the Schedule, Live Score and Medals Tally. Like us on Facebook or follow us on Twitter for more sports updates. You can also download the NDTV Cricket app for Android or iOS.