Goalkeeper Fraser Forster, who was part of the England squad at the World Cup in Brazil, began his career with Newcastle United, and had loan spells at Stockport County, Bristol Rovers and Norwich City before joining Celtic in 2010. 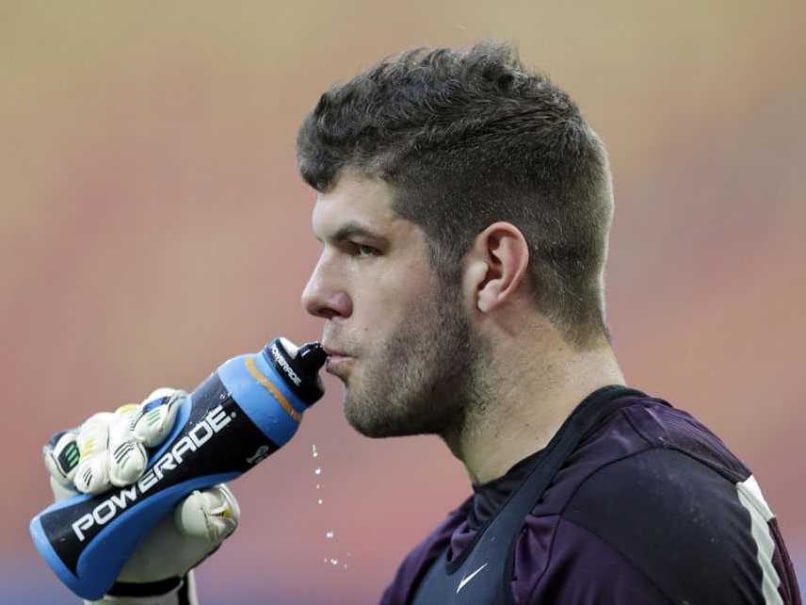 The 26-year-old, who was part of the England squad at the World Cup in Brazil, began his career with Newcastle United, and had loan spells at Stockport County, Bristol Rovers and Norwich City before joining Celtic in 2010.

"Fraser is a very talented player and we are delighted to be able to bring him to Southampton. This is another important part of our rebuilding process ahead of the start of the season," said Saints coach Ronald Koeman.

"The fact that he has worked with Dave Watson (Southampton's goalkeeping coach who also works with England) before means we already know all about his strengths and weaknesses, and I am confident that we will be able to help him improve even further.

"Fraser is the perfect fit to help complement the players we already have, and he will add a lot of quality to the squad."

Forster's arrival may help ease the anger of fans who have seen a host of star names leave the club over the summer with fellow England internationals Adam Lallana, Luke Shaw and Rickie Lambert all sold, along with Croatia defender Dejan Lovren and rising star Calum Chambers.

Meanwhile, Koeman also said Southampton had had a bid -- believed to be in the region of 4.5m pounds -- rejected by Leeds for 20-year-old right-back Sam Byram.

"We lost Chambers to Arsenal -- Byram was a player we had on the list and it's true that we had a bid for him, yes," the Dutchman said.

"What I heard was that Leeds didn't accept it."

Comments
Topics mentioned in this article
English Premier League Southampton Fraser Forster Celtic Football
Get the latest updates on IPL Auction 2023 and check out  IPL 2023 and Live Cricket Score. Like us on Facebook or follow us on Twitter for more sports updates. You can also download the NDTV Cricket app for Android or iOS.